Anthony Alfredo will not return to Front Row Motorsports in 2022, opening up a ride in the NASCAR Cup Series.

Front Row, which fielded fulltime Cup rides for Alfredo and 2021 Daytona 500 Michael McDowell this season, confirmed Tuesday it would remain a two-car team next season but said Alfredo would “explore other opportunities.”

“We would like to thank Anthony for being an outstanding ambassador of our team as well as for our No. 38 partners,” said Jerry Freeze, the organization’s general manager.

“He showed a lot speed in what was very difficult circumstances. He is a true professional and we wish him nothing but success in his future racing endeavors.” 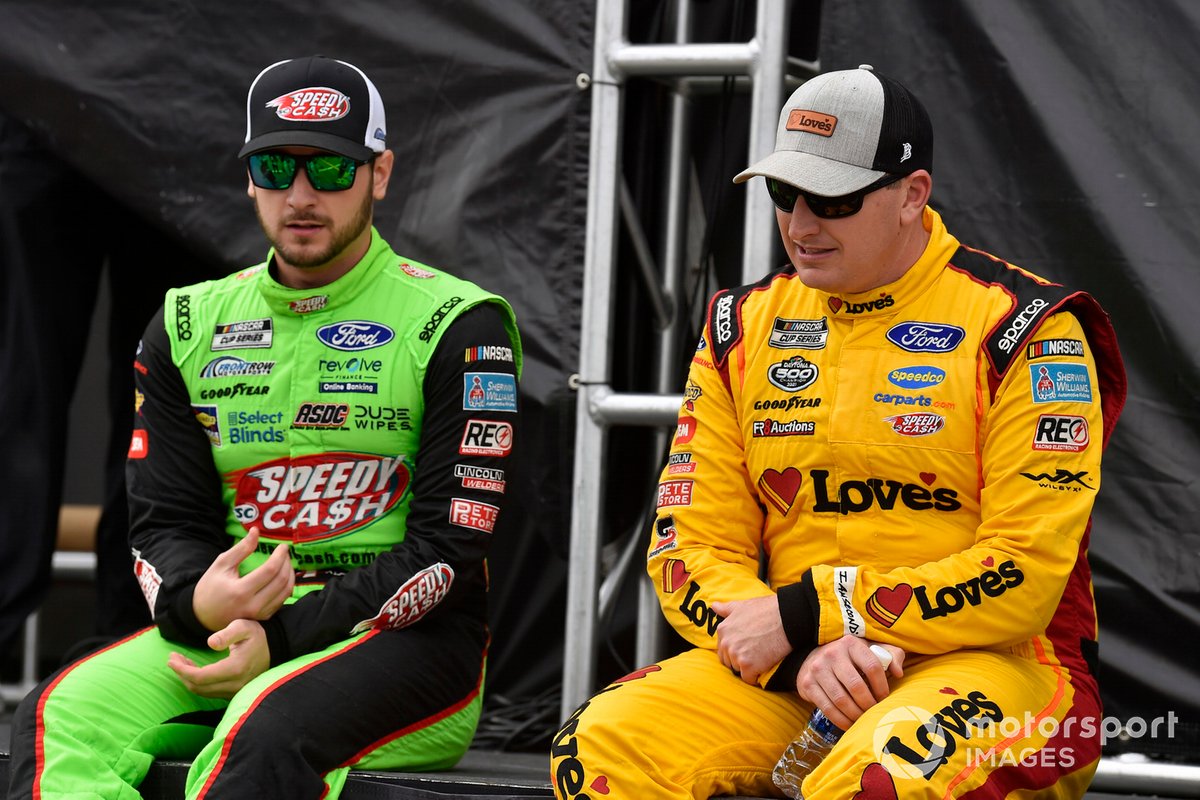 Alfredo, 22, was in his first season competing in the Cup Series. He finished 30th in the series standings and one top-10 finish – 10th in the fall race at Talladega, Ala.

McDowell, 36, is expected to return to the team’s No. 24 Ford next season. He is coming off his best Cup season, which included his Daytona 500 win and career-best 16th place in the final series standings.

“We are very pleased with the progress that both our programs made on the track this season,” said Freeze. “We feel our organization took another step in being more competitive and giving more value to our partners.

“We still need more consistency, but we can’t take anything away from the success and hard work from the organization this year. We’re very proud of that effort.”

Front Row also earned its first victory in the Truck Series this season with Todd Gilliland’s win at Circuit of the Americas.

FRM said it was still analyzing Truck Series operation in regards to the 2022 season.

Rick Hendrick on Kyle Larson's No. 5: "I love that car"