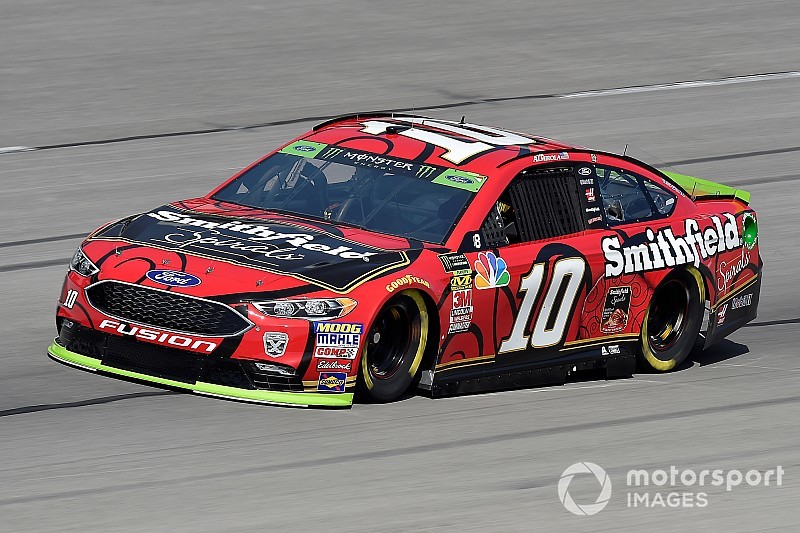 “I think the most difficult thing at Texas now that it’s repaved and they changed the banking in Turns 1 and 2 is just the speed that you carry through the banked corner of Turns 3 and 4, and then you have to get slowed down for the flat Turns 1 and 2,” Almirola said.

“That has made it very challenging. Then, the exit of Turn 2 is very flat, so you’re carrying some speed there and the car just doesn’t have a lot of grip because there isn’t any banking.”

Almirola is currently ranked lowest in points among the eight remaining Cup playoff drivers but a win at Texas on Sunday or next week at Phoenix will lock him into the Championship 4 battle at Homestead, Fla.

Among the drivers who completed at least 10 consecutive laps, Harvick had the fastest average lap speed at 192.022 mph.

Late in the session, J.J. Yeley scrubbed the wall going through Turns 3 and 4 but didn’t appear to do significant damage to his No. 23 Toyota.