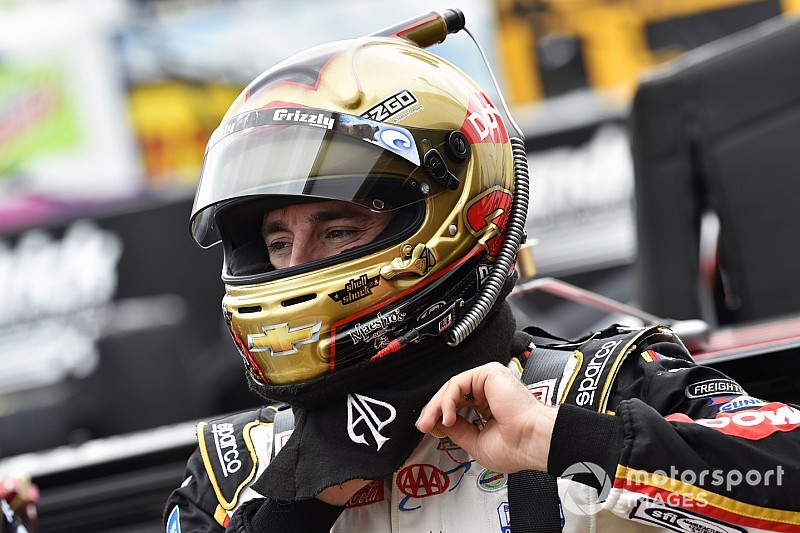 Following the regular practice, teams were allowed to take part in pit stop practice. Qualifying for the All-Star Race is the only one of the year which includes a four-tire pit stop as part of the qualifying process and also no speed limit on pit road.