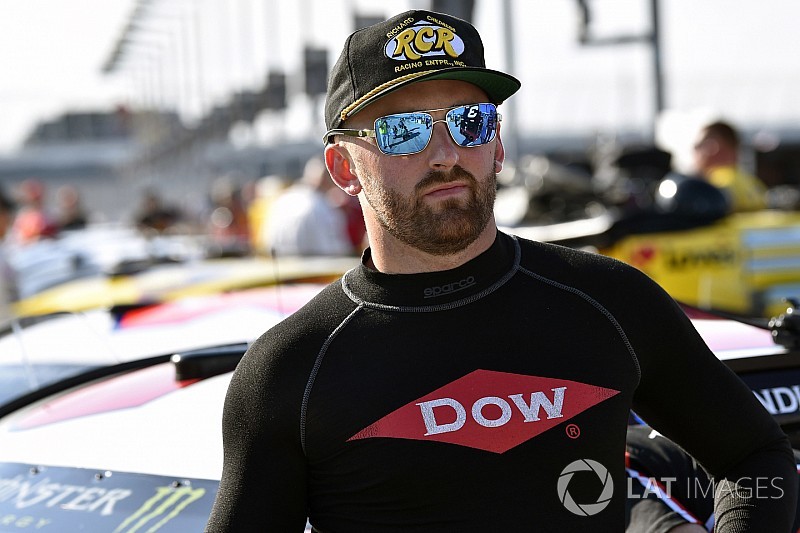 Daytona 500 winner Austin Dillon is 'surprised' that only six drivers have won NASCAR Cup races in 2018 and that it suggests the series does not have the "right package".

While Dillon won the first race of the season, Kyle Busch, Martin Truex Jr and Kevin Harvick have dominated the season, taking 12 wins from the 17 races to date.

Harvick's Stewart-Haas Racing teammate Clint Bowyer has taken two victories in 2018, with Dillon and Joey Logano winning once each to make it a total of six winners in 2018.

“Only six winners is pretty surprising," Dillon said. "And with only six winners, I feel like these are the best drivers in the world and we may not be at the right package right now [because] we’re not getting enough winners, but that’s my opinion.

"There are 40 guys out there that can get it done and only six have won, there’s probably an advantage of some kind in those six, in my opinion.

“Those guys have done a good job to get an advantage. They’ve worked hard in the off-season.

"They’ve put the best cars they can possibly build with great drivers. So, they’re doing their job.

"But obviously we’ve got to do a job to get more winners. Only six is kind of tough to see.

"I think it’s a record for NASCAR to only have six winners at this point in the season.”

Struggling in the Camaro

Dillon is the only driver to have won a race in the 2018 Chevrolet Camaro so far this season, with Hendrick Motorsports and star name Jimmie Johnson notably taking a downturn in form.

The Richard Childress Racing driver admitted he had expected the Camaro to be more competitive.

“Yeah, I'm very surprised [by Chevrolet's winless streak]," he said. There was a lot going into this season.

"A lot of people were pumped about the Chevy Camaro and we haven’t delivered the wins that we thought our camp would this year as far as that goes.

"And we’re working as a group to get closer. [Kyle] Larson had a great shot at Chicago [losing out to Kyle Busch's Toyota]. That’s positive. And, hopefully, we can figure out how to get the speed that his Camaro has shown all year.

“I think everybody in the Chevrolet camp is frustrated when it comes to not seeing the wins up on the board."