Austin Dillon wins his third pole of the 2019 Monster Energy NASCAR Cup Series season but would like a solid finish to go with it. 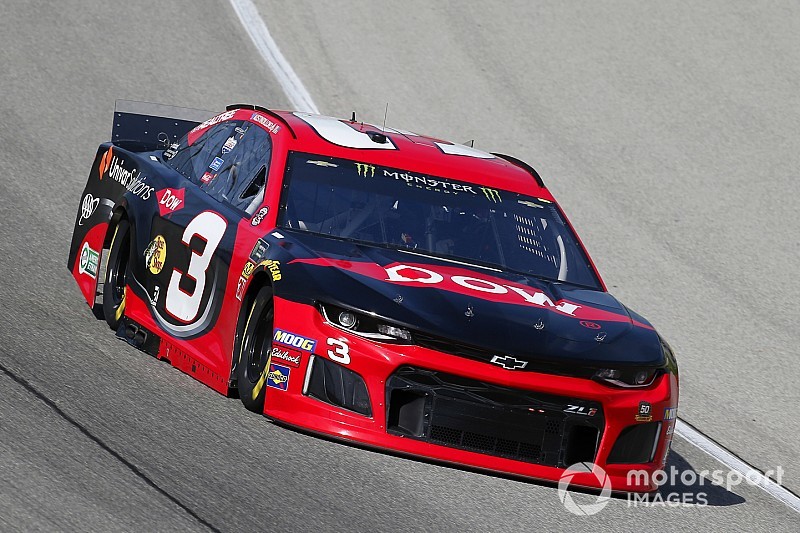 Dillon went out midway through Saturday’s qualifying session but his average lap speed of 176.263 mph was enough to hang on to the end and claim the pole for Sunday’s Camping World 300 at Chicagoland Speedway.

It’s the third pole of the year for Dillon and sixth of his career.

His two previous poles this season – at Fontana and Talladega – resulted in 10th and 14th-place finishes, respectively.

“I had a good meeting between first and second practice (Saturday) and had a good idea what we wanted to make changes on, we were able to make them and the car was fast,” Dillon said. “I’m pretty proud of these guys.

“It’s our third pole this year, we just need to translate it to the race. We’ve had four really bad weeks of getting wrecked and having random stuff happening. We need a good run and this is a good way to start it.

“I know no pole-winner has won this race. I hope we can change that this weekend.”

Kevin Harvick ended up second (176.091 mph) and Dillon’s Richard Childress Racing teammate, Daniel Hemric, was third (175.959 mph), which could be another good sign for the organization.

“I feel good about it. I feel that we have a car that drives good,” Dillon said. “We’ve made some good adjustments and got all out of our car we could.”