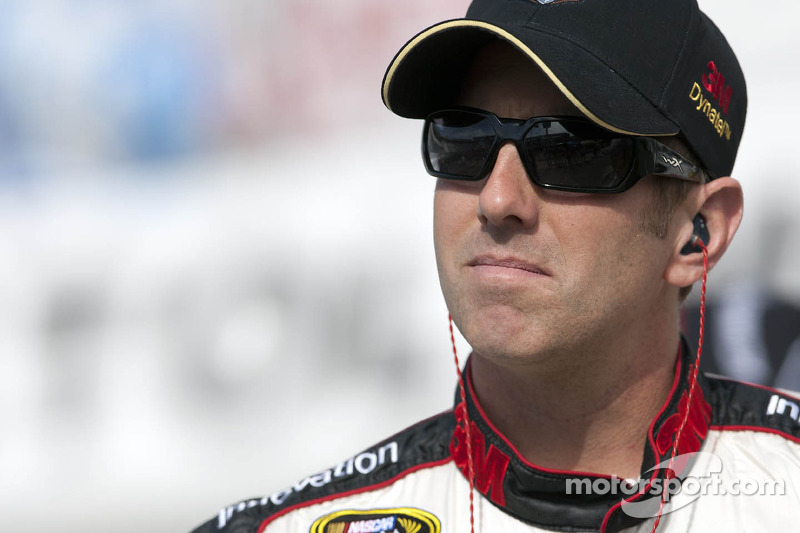 In qualifications for the Bojangles’ Southern 500 at the Darlington Raceway, Greg Biffle topped 46 others to take the pole position for Saturday night’s NASCAR Sprint Cup Series race at the legendary track. Driving the 3M/OH/ES Ford, Biffle attained a speed of 180.257 miles per hour around the 1.366-mile tricky oval to earn his second pole at the track and the 11th of his career.

“It was a pretty uneventful lap,” the pole winner said. “The car had a ton of grip and stuck to the race track. I felt a little light in turns 1 and 2 but I got a lot out of in (turns) 3 and 4. I was a little bit nervous coming here because last year we didn’t run that good here. But I knew what I needed to do differently, and I really focused on that. Before qualifying, I felt like we had a car that could win tomorrow night and now I feel even better about my chances.

“I am having such a great time driving these cars. What a race driver looks forward to doing is showing up every weekend and having a fast car to drive. The team is making my life easy and making me look good. I feel like this is a special season, and I think we will be tough all season.

I am having such a great time driving these cars.

Tying for second-fastest honors were Chevrolet teammates Jimmie Johnson and Kasey Kahne at 179.566 mph. The tiebreaker went to Johnson with Kahne to start on the inside of the second row.

Said Johnson about his effort, “We have had a very productive day and made a couple of efforts to fine-tune the qualifying set-up and then got into race trim. We learned quite a bit in race trim and brought some of that into the qualifying set-up and it paid off. It may have made me a little too comfortable as I lost a bit in turns 3 and 4. Greg certainly went down there and found it; he had a blistering fast 3 and 4 and got us. I wish it was a Hendrick (Motorsports) front row but all-in-all a good day.”

The quiet-spoken Kahne commented, “Our lap was good and I was a little free through turns 1 and 2 but got through the transitions very well, carried that speed down the backstretch and made it through 3 and 4 quite well. I didn’t think it was going to be a pole at the time as the speeds were so close, but then Greg (Biffle) went out and beat us.”

Ryan Newman put his Chevrolet on the outside of that row with a run of 179.461 mph. 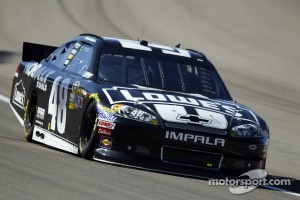 Stewart talks with media about helping Patrick adjust to Darlington