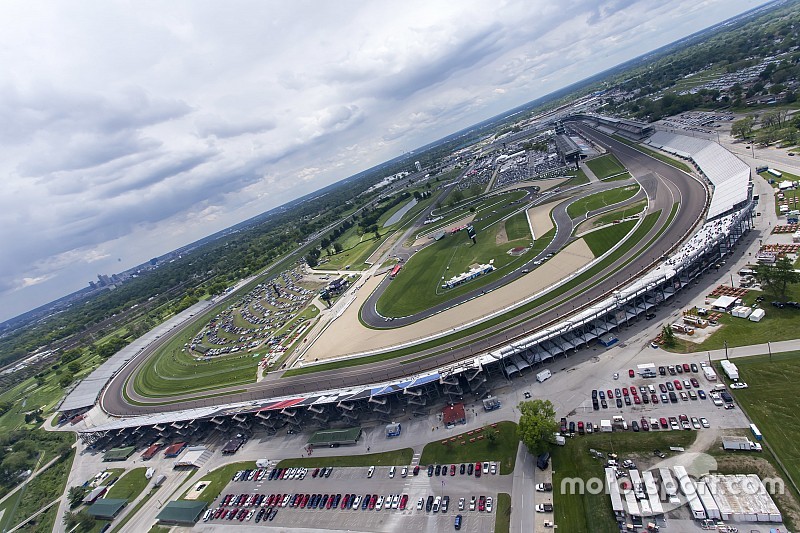 The Monster Energy NASCAR Cup Series schedule is expected to see several changes next season, including new tracks to host the cut-off race to the playoffs and the playoff opener, Motorsport.com has learned.

The proposed schedule has undergone several revisions over the past several weeks but barring last-minute alterations, the following changes appear set to take effect next season:

The schedule changes came as a result of what some participants in the discussions called “unparalleled” cooperation and collaboration among NASCAR, SMI and International Speedway Corp.

Officials with both the Richmond and Las Vegas tracks declined comment on the proposed changes.

NASCAR issued the following statement Thursday night to Motorsport.com: “NASCAR and our industry partners are working very closely to finalize a 2018 schedule that will deliver great racing to our fans. We look forward to sharing it soon.”

The proposed changes to the Cup schedule would address several issues fans have complained about in recent years, including the monotony of the 10-race playoff schedule since its inception in 2004.

Las Vegas, helped by a new $2.5 million annual investment from the Las Vegas Convention and Visitors Authority to promote both races, seems a logical location to kick off the 10-race championship run, while the Indy move adds more importance to that race and also should offer much cooler weather.

Richmond moving into the playoffs adds another short track to the 10-race playoff – something fans and many drivers have long advocated.

Technically, the number of intermediate tracks will remain the same in the playoffs, but it could drop by one if Charlotte Motor Speedway’s fall race ends up being run on its infield road course, an idea which is currently under consideration.