BK Racing is hoping to grow buzz with Bitcoin 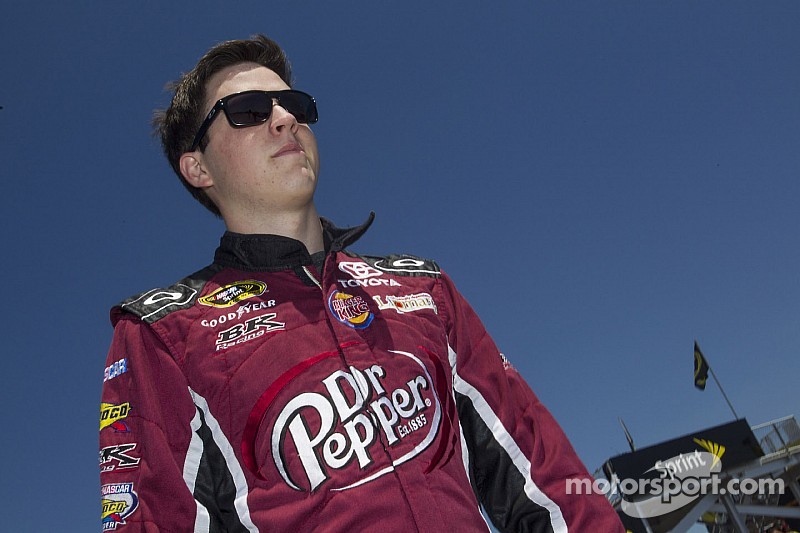 BKR looking to partner with Bitcoin for Alex Bowman.

Bitcoin, Alex Bowman and BK Racing are partnering up for the Atlanta 500 Sprint Cup race on August 31.

BK Racing is offering Bitcoin exposure -- and the livery of the No. 23 Toyota – through a crowd-funding in an effort to raise $100,000 in contributions.

“NASCAR is open to new and growing technologies, said Bowman. “Bitcoin really changes the way people think about spending money and buying and selling merchandise. Bitcoin being accepted will bring in new fans to the sport.”

BKR will use the contributions to wrap the car in a Bitcoin paint scheme, provide Bowman and the No. 23 crew with Bitcoin apparel and raise awareness for Bitcoin. Team will also host a pre-race party at the track.

For more information, go to: https://bitcoin23.tilt.com/bitcoin23-nascar

Tony Stewart will sit out this weekend