Promoted: Blink of an Eye, From Triumph to Tragedy premieres 9/12 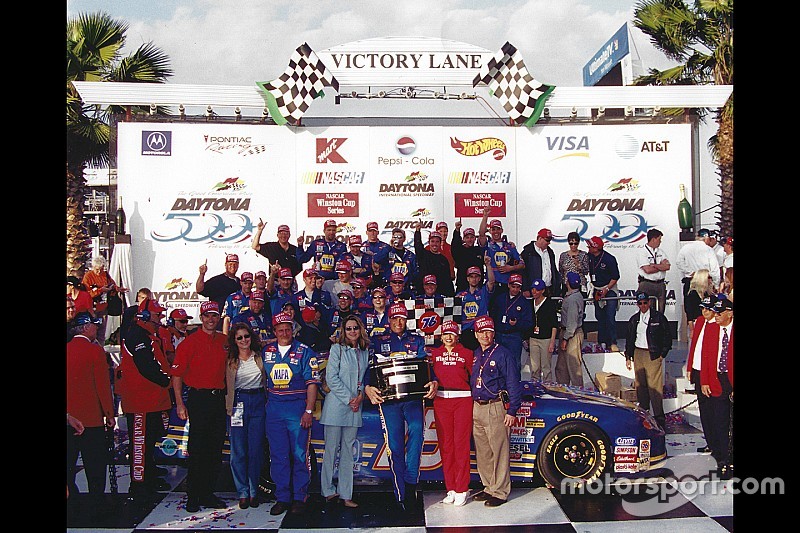 Blink of an Eye: From Triumph to Tragedy is a sobering look inside the darkest day in NASCAR history from the perspective of Michael Waltrip.

In 2011, two-time Daytona 500 winner Michael Waltrip authored In the Blink of an Eye: Dale, Daytona, and the Day that changed everything. The book is a harrowing look inside the day that defined an entire sports from the point of view of someone directly involved.

The book became a New York Times bestseller and now is becoming a film. Blink of an Eye: From Triumph to Tragedy is releasing in select theaters for one-night-only September 12th.

The film, featuring exclusive home-video footage from the Waltrip and Earnhardt families, delves deep into the star-crossed friendship with seven-time NASCAR Cup Series champion and Hall of Famer Dale Earnhardt. The film looks back on ‘Black Sunday’ when what should have been the best day of Waltrip’s life quickly became the worst.

His brother Darrell called him to the finish from the FOX Sports booth in one was to be the biggest win of his career after going 0-462. His team owner Dale Earnhardt rode close behind in third as the team was about to take a 1-2 finish in NASCAR’s biggest race. But then it all went wrong.

In the movie’s trailer, Waltrip explains: “People are capable of handling the highest of highs and the lowest of lows. But I don't know how many people have had to experience them within seconds of each other.”

The film, described as “amazing” by the late racer’s famous son Dale Jr., is being dubbed the ‘greatest sports story never told.’

You can buy your tickets HERE.

Wallace third at Indy: "What the hell? Somebody can drive"