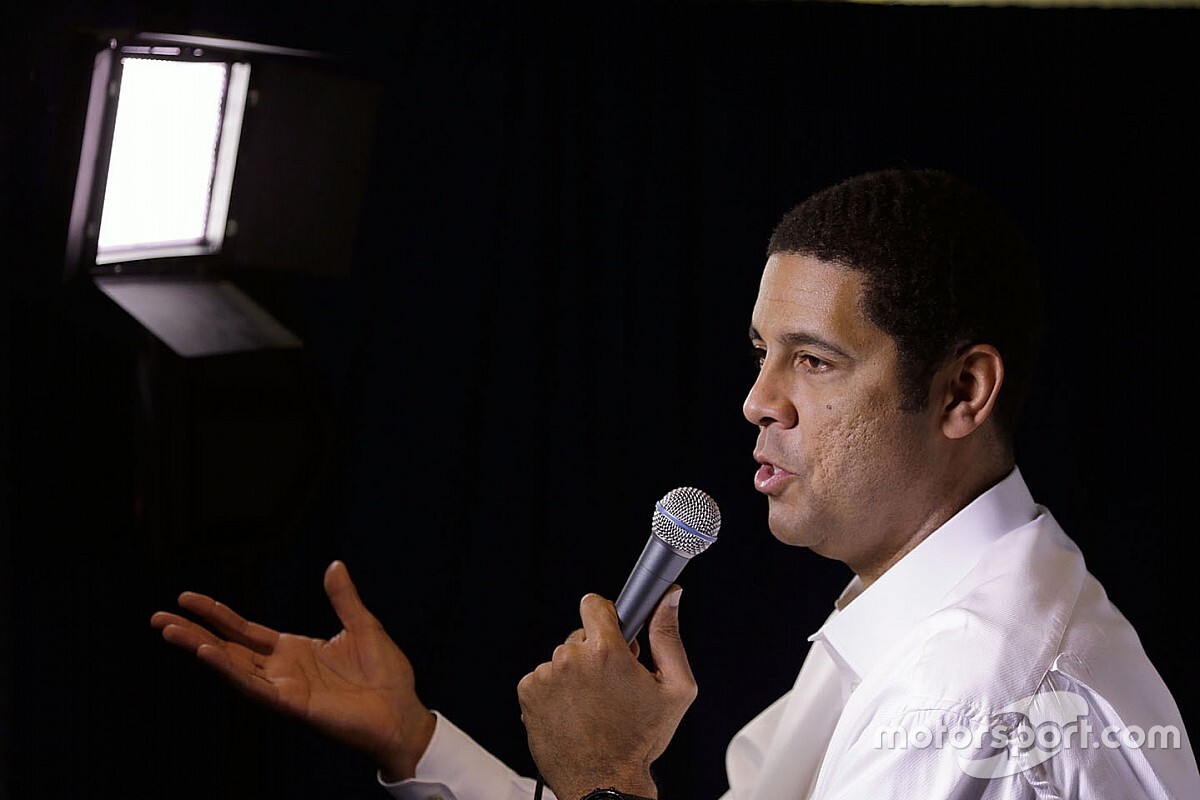 JTG-Daugherty Racing co-owner Brad Daugherty joined CNN's Brooke Baldwin Thursday to discuss NASCAR's decision to ban the Confederate flag from being displayed at all its events.

"It put me in a moment of overwhelming emotion because it's not something I expected or anticipated in any way, shape or form. I thought Steve Phelps was taking a tremendous risk by doing the right thing and i am very, very proud to be a member of the NASCAR community with what has happened."

He referenced NASCAR's reaction to the 2015 Charleston, South Carolina church shooting in which nine African-Americas were killed by a white supremacist. The killer posted several photos of himself online with the flag before the shooting.

"Back in 2015, we talked about this. We had conversations about the Confederate flag and the issues that surrounded that flag at race tracks. NASCAR implemented some measures to try and reduce the amount of flags that came into facilities and events, and did a decent job at that. And I always thought that would be the most that can happen. So as I went to race tracks and I would see those flags, it really bothered me but there's not a whole lot that can be done at that point in time. I just assumed that would be the way it continued to be, so what happened yesterday totally caught me off-guard."

Daugherty called this a "strong" and "historical" stance by NASCAR and believes it will not just be a symbolic one like the voluntary flag exchange offered a few years ago by Daytona International Speedway. He is confident that the sanctioning body will actively enforce this new policy.