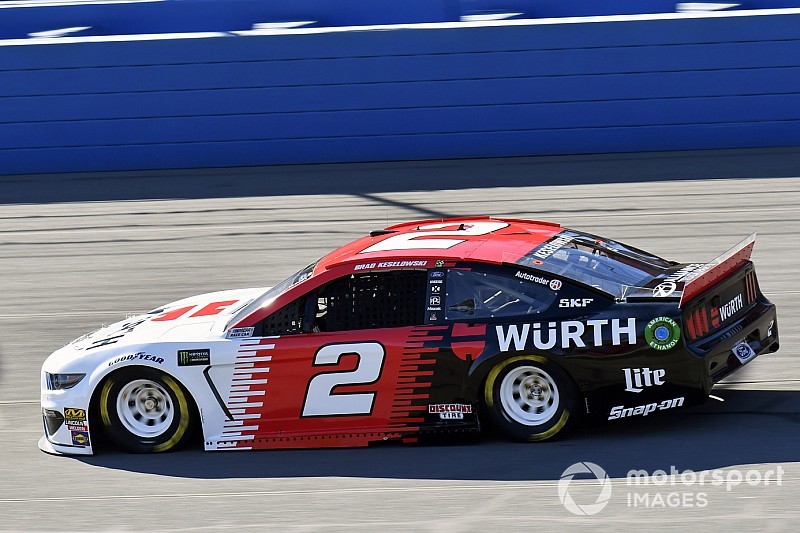 Brad Keselowski led the way in final practice Saturday at Auto Club Speedway as seven Fords ended up in the Top 10 of single-car speeds.

That’s a far cry from Friday’s practice, in which only one Ford managed to show in the Top-10

Newman had to sit out the final 15 minutes of the practice session as part of his penalty for twice failing pre-qualifying inspection on Friday.

“We got quite a bit too tight on the last run. We’ve been on both sides of the fence so we’ve got to decide where we want the balance of our car to be,” said Kevin Harvick, who ended up 17th-fastest.

Hemric had the fastest average lap speed (174.940 mph) among the drivers who ran at least 10 consecutive laps. He was followed by Blaney, Keselowski, Bowman and Erik Jones in that category.