Brad Keselowski's Penske record will be 'tough to beat' 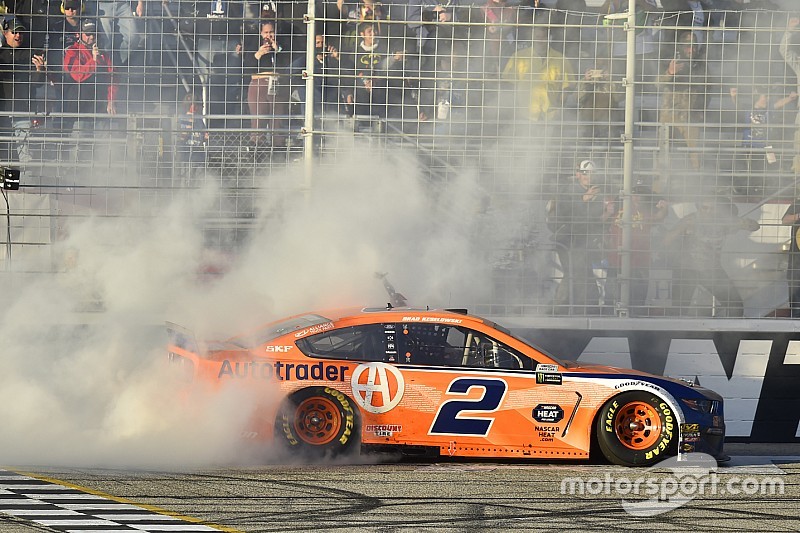 Roger Penske believes his NASCAR driver Brad Keselowski's record of 60 race wins for Team Penske is going to be tough for anyone to beat in the future.

Keselowski was level with Penske's original talisman driver Mark Donohue on 59 wins for the team until his victory in the Cup race at Atlanta last weekend.

"When you go back and know what certainly Mark meant to our team as we were building it over time, it really set a mark that in some cases we thought nobody would ever beat," said Penske.

"But Brad had that on his windshield, he's been looking at that now for a year, and he said this was the year he was going to make it happen.

"It's in the record book now, and he's going to make it tough for anybody in the future to get there, so it was a huge win for us."

Though Keselowski had a relationship with Hendrick Motorsports earlier in his career, he chose Penske for his full-time Cup move ahead of the 2010 season - by which time he was already a Cup race-winner. That was due to his shock triumph for the small Phoenix team in a Talladega race made famous by Carl Edwards flipping into the catchfencing at the final corner after contact with Keselowski.

He has gone on to win another 27 Cup races for Penske, and the 2012 title, with the rest of his wins for the team coming in what is now the Xfinity series.

This weekend at Las Vegas, he will wear a special helmet in tribute to Donohue. 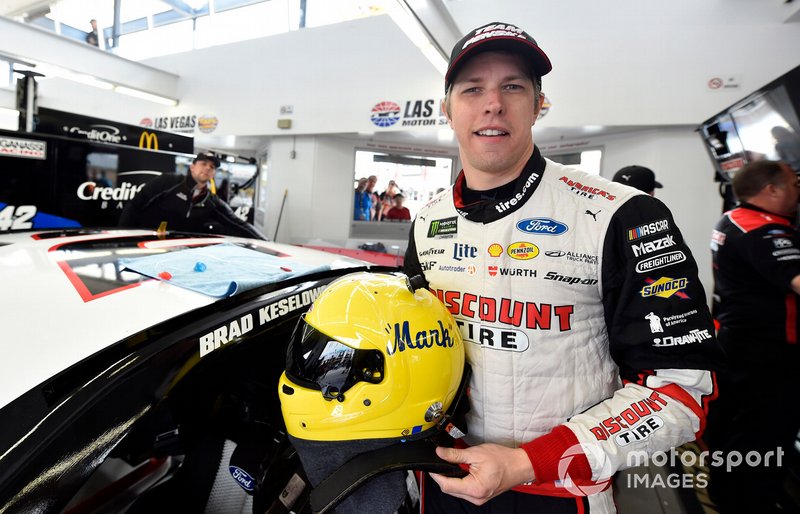 "When you look at the list of drivers, it's a pretty big list, and it's big not just with the amount of drivers but big with the superstar power I guess you'd call it," he said.

"And just to be on that list as a winner means a lot, but to be on top of it means even more."

The archetypal Penske driver, Donohue was key to the team’s early success. A fine engineer as well as a top driver, Donohue won races in NASCAR, Trans-Am, Can-Am and USAC, including the 1972 Indianapolis 500, before his fatal decision to come out of retirement to join Penske’s F1 attack. 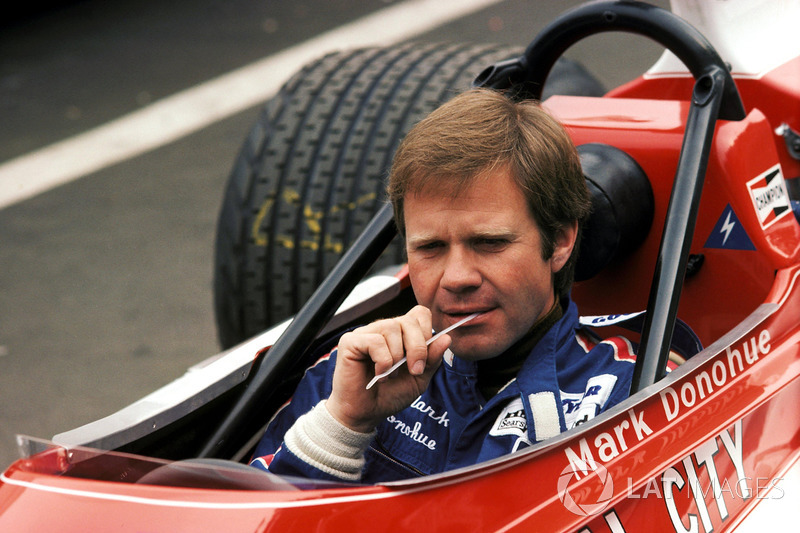 All the focus may be on Keselowski breaking Donohue's outright Penske wins record, but it's Rusty Wallace that still holds the team's Cup wins record with 37 – 10 more than Keselowski's haul for the team in NASCAR's top flight.

A NASCAR Hall of Famer, Wallace made his debut with the team back in 1980. He returned to Penske in 1991, two years after winning his only Cup title. He wasn't able to repeat the feat with the organization, but saw out the rest of his career with Penske - only retiring at the end of 2005. 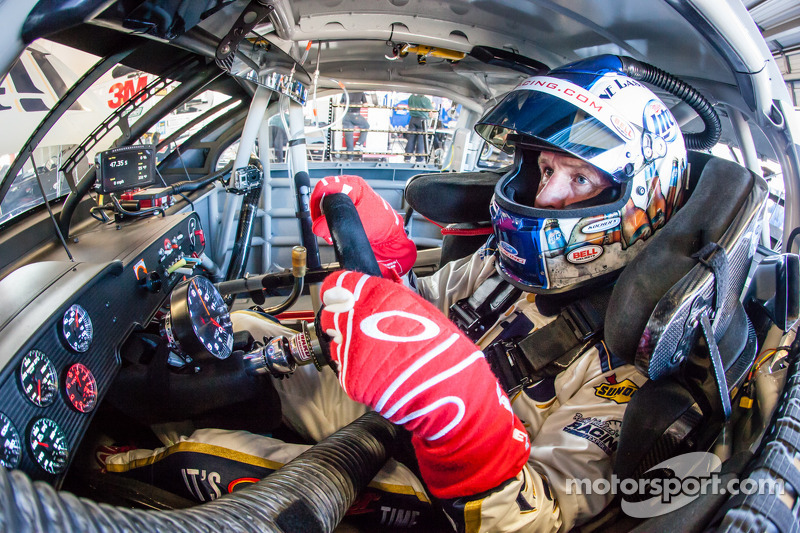 Never a CART or IndyCar champion in a Penske career that began in 2000 and still goes on, but his three Indianapolis 500 wins guaranteed the effervescent Brazilian a place in the team's heart forever.

Will Power – 32 wins in IndyCar

Power may have the same number of Penske wins as Castroneves, but unlike the Brazilian, Power has been able to claim an IndyCar title.

Of course, he probably should have more than the one he won in 2014, having been a runner-up in the series four times (three years in a row between 2010-12). When you realise that Power's 'worst' full season for Penske resulted in a fifth place finish in the standings, it seems obvious that he will continue to climb up this list. 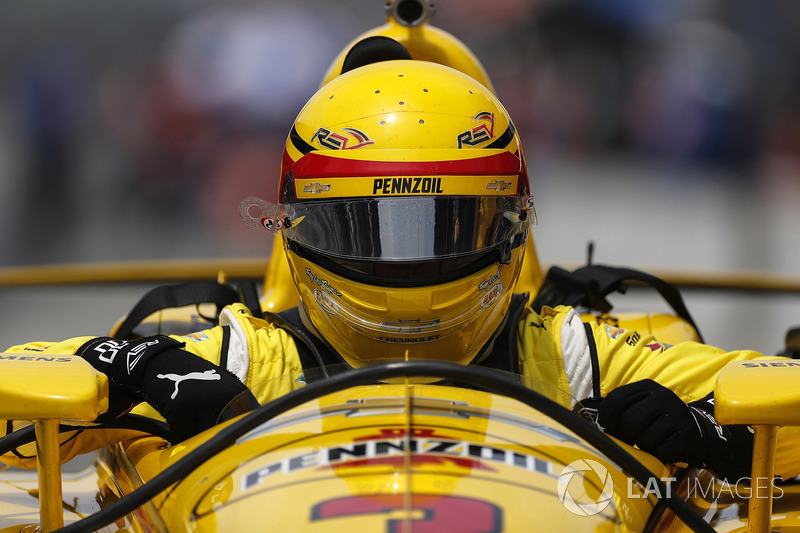 Some argue that Logano was brought into NASCAR's premier series too soon. As a fresh-faced 18-year-old Logano made his Cup debut with Joe Gibbs Racing in 2008, competing full-time a year later. After being dumped in favur of proven veteran Matt Kenseth, the highly-rated youngster was picked up by Penske and he's gone on to repay that faith in bucket loads.

With 31 wins across NASCAR's top-two tiers, the organization's second Daytona 500 win, and last year its second Cup title, Logano has morphed into one of NASCAR's hottest properties under Penske's guidance. 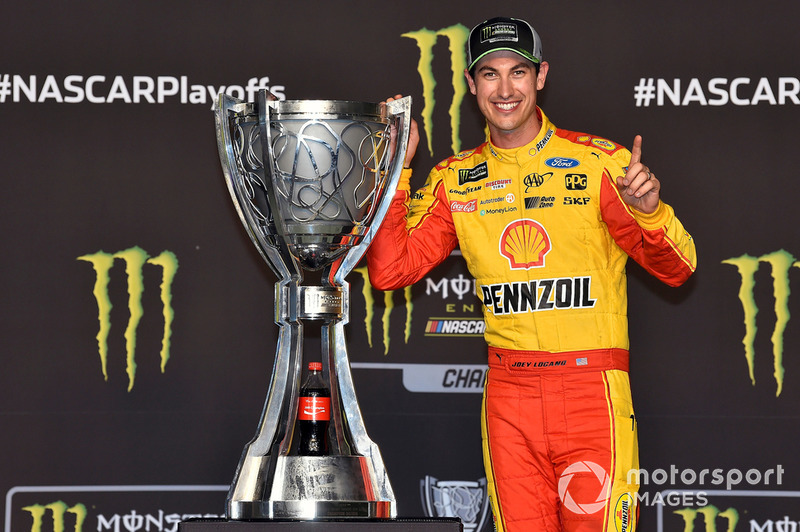 Of all the drivers on this illustrious list, Mears' relationship with Penske is the longest - it hired him as Mario Andretti's part-time stand-in for F1 clashes in 1978, he won his first Indianapolis 500 and CART IndyCar title with the team a year later, and he's still around as a consultant.

He stayed with Penske for the rest of his racing career, which included three IndyCar titles, four Indy 500 wins and a record six pole positions at the event. 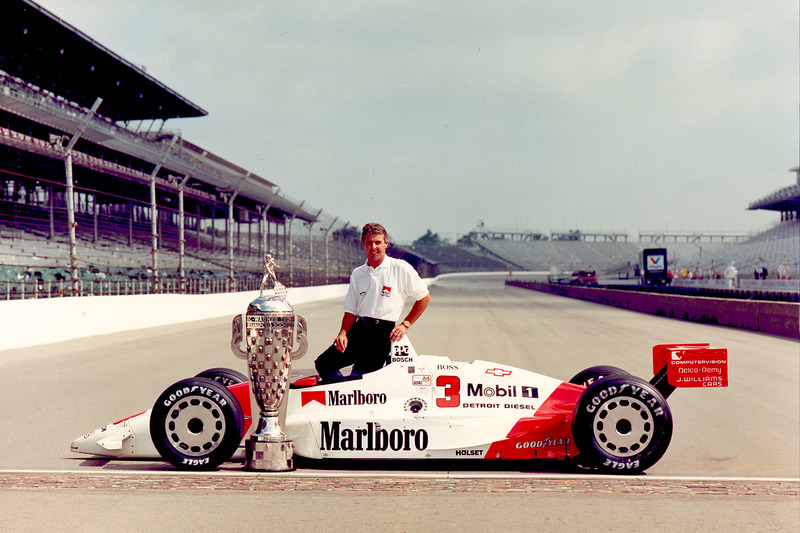 Later in his career Ryan Newman has become something of a journeyman, with stints at Stewart-Haas, Richard Childress Racing, and now Roush Fenway Racing, but he was once one of NASCAR's hottest prospects and one of Penske's most prolific winners.

After winning a race in his first full campaign, Newman won eight times in 2003, more than any other driver, but could only finish as high as sixth in the points (back when NASCAR still ran a traditional points system). Ironically, the champion that year, Matt Kenseth, won just once.

Despite the near miss, Newman's biggest achievement for Penske will be his Daytona 500 win in 2008, as it was not only his, but Penske's first in what was the race's 50th anniversary. 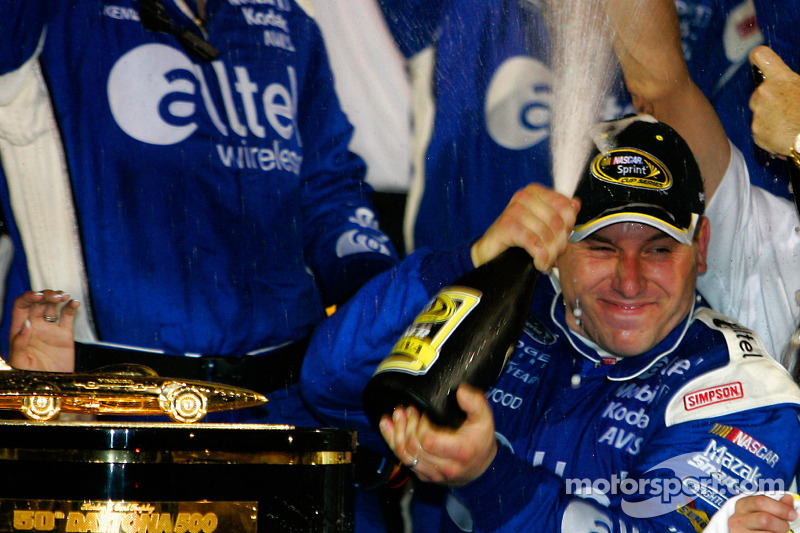 Scott McLaughlin has been a revelation for Penske since it expanded down under. In the two years since it took over the famed Dick Johnson Racing outfit, 'Scotty' has racked up 17 wins and Penske's first Australian title last year.

The New Zealander has his sights set on a NASCAR career at some point in the future, so while he will no doubt continue to add to his wins haul in Supercars, he could become yet another name on this list to have wins in more than one discipline. 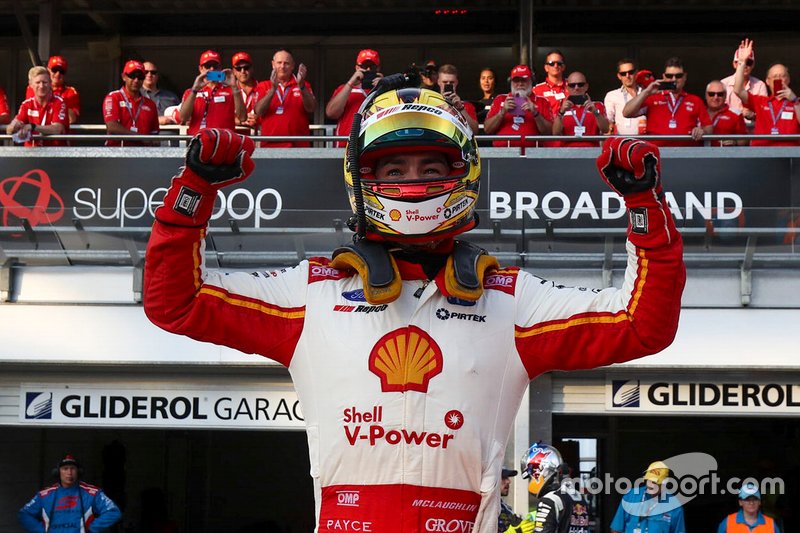 Factory Porsche drivers Timo Bernhard and Romain Dumas had a stint racing in the US as part of Penske's works Porsche LMP2 program in the mid 2000s.

While most will associate Penske with IndyCar and nowadays NASCAR, it has a long and illustrious history in sportscar racing, which Bernhard and Dumas have played a key part. During their time with the program they scored 16 wins, the majority of them while sharing a car.

A couple of class wins at Petit Le Mans and an overall victory at the 2008 12 Hours of Sebring were the standout triumphs. 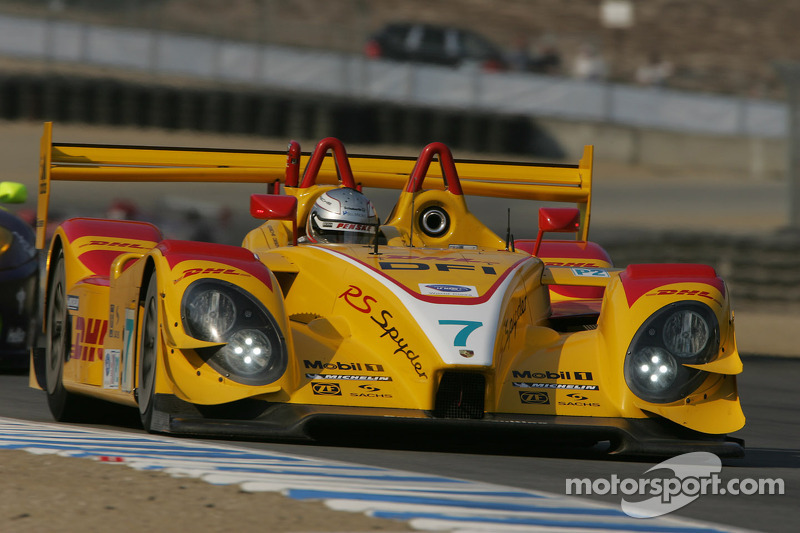 Ironically many of the drivers most associated with success for Penske are not on its list of big race win numbers.

Other drivers who've won titles for the team such as Al Unser Jr, Gil de Ferran and Sam Hornish Jr did so without as many race victories in their Penske stints as those on the list above.

For Penske's current young stars, such as its NASCAR driver Ryan Blaney, and 2017 IndyCar champion Josef Newgarden, there is still plenty of time to make an impact on this list - but Keselowski has set a tough mark to beat.