Brennan Poole is moving up to the NASCAR Cup Series full-time with Premium Motorsports in 2020. 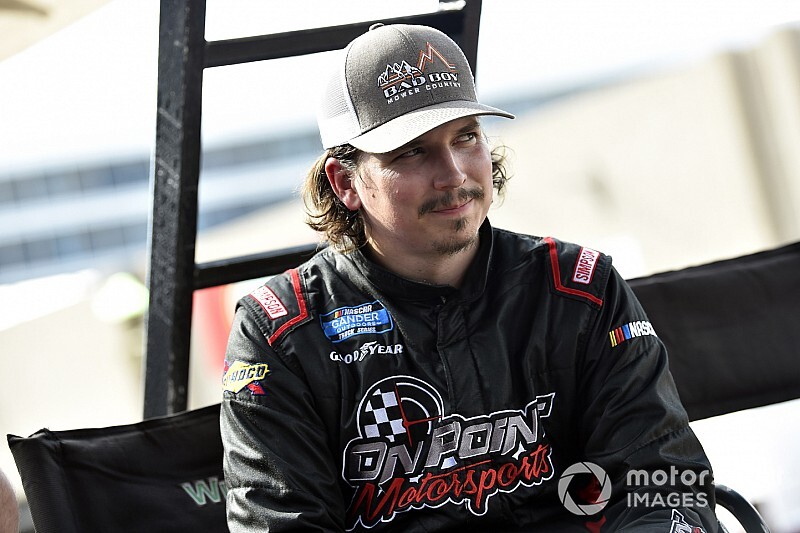 Poole will pilot the No. 15 Chevrolet Camaro, making his Cup Series debut in February's Daytona 500.

“I’m very happy to welcome Brennan and his group to the Premium Motorsports Family. Brennan is a very talented and dedicated young man, I believe he has a very bright future in the NASCAR Cup Series,” said team owner Jay Robinson.

The 28-year-old has 83 starts in the Xfinity Series, scoring eight top-fives and 36 top-tens. More recently he has competed in the Truck Series where he has 16 starts, placing a career-best second at Charlotte earlier this year.

“I’ve been working towards this moment since I was 5 and feel blessed to have the caliber of people surrounding me that I have in this next chapter of my racing career," said Poole. "I look forward to the opportunity to showcase our sponsor partners, both new and existing, who are supporting me at the highest level of NASCAR competition.”