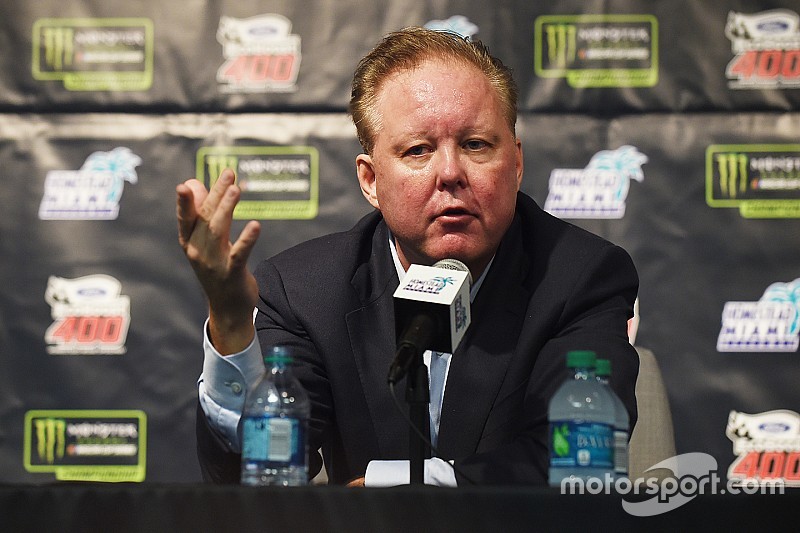 The Suffolk County (N.Y.) District Attorney’s Office confirmed Friday that France pled guilty to one count of misdemeanor DUI and was sentenced to 100 hours of community service and must complete an alcohol education course before June 5, 2020.

If he completes the requirements, France will be able to withdraw his plea of guilty and the charge will be reduced to a traffic violation of Driving While Ability Impaired. If he is unsuccessful, he will be sentenced on the misdemeanor conviction.

“This case is a reminder for both residents and anyone visiting Suffolk County this summer that it is all of our responsibility to keep our roads safe,” Suffolk County District Attorney Timothy Sini said in a statement.

“It is not acceptable for anyone to be driving while drunk or on drugs in our community.”

France was arrested Aug. 5, 2018 on charges of aggravated driving while intoxicated and criminal possession of a controlled substance.

France was the grandson of NASCAR found Bill France Sr. He took over as NASCAR CEO in 2003, replacing his father, Bill France Jr.

Since his arrest a year ago, Jim France, Brian’s uncle, has assumed the role as CEO and Chairman of NASCAR.