Bristol Motor Speedway has issued a statement regarding an incident involving a fan and Kyle Busch following Saturday night's NASCAR Cup race at the half-mile. 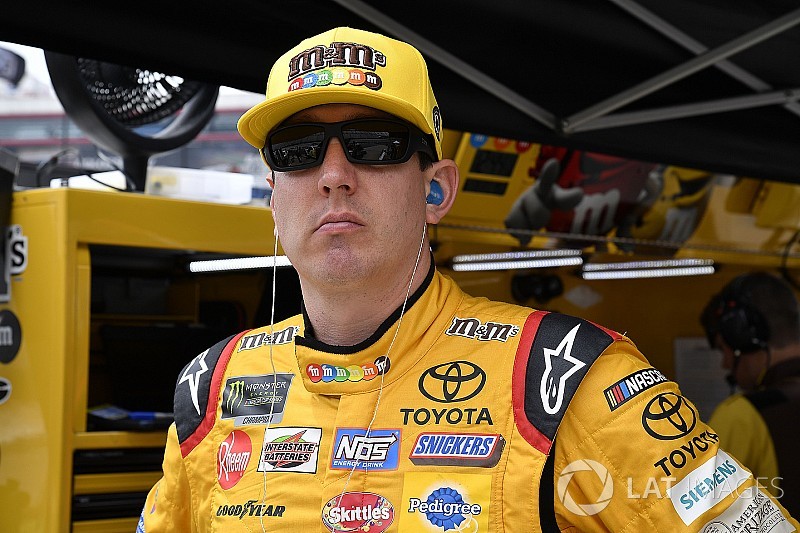 Busch was caught up in multiple incidents during the 500 lap race, most notably when he and Martin Truex Jr. collided while battling for the second position.

Busch, who had finished 20th, was signing autographs for fans after the race just prior to the skirmish. Video of the confrontation shows the two chest-to-chest before an officer intervened. It's unclear how the altercation began.

Bristol Motor Speedway has since responded, issuing the following statement:

“Our security team has investigated a post-race incident where a guest repeatedly confronted Kyle Busch verbally and physically while he was signing autographs for fans. As Busch then prepared to leave in his golf cart, the individual struck the driver across the chest, and at that time, Busch confronted the individual. The two were separated quickly and a uniformed officer pulled the individual to the side, allowing Busch to depart.”

Inaugural Charlotte Roval Cup race gets its own unique trophy