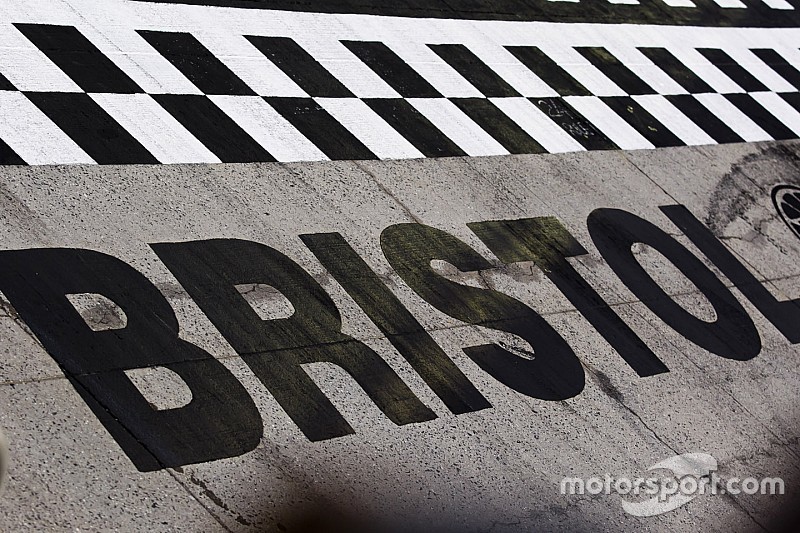 When NASCAR drivers arrive at Bristol (Tenn.) Motor Speedway later this month, they will see some additional changes to the racing surface.

Jerry Caldwell, general manager at BMS, confirmed the changes to Motorsport.com on Sunday morning. They include: a “polishing” of the lower racing groove, the addition of a substance that will help tire rubber adhere to the racing surface, and the running of a tire machine on the surface since the changes.

The tire machine is similar to the one used at Kentucky Speedway prior to its July race. The track completed its own repaving project this season.

“After the Food City 500 in the spring, we evaluated the track surface and decided to make some minor modifications to the lower racing groove,” Caldwell said. “We made the changes in consultation with NASCAR and several top Cup series drivers.”

Among the drivers consulted were Tony Stewart, Brad Keselowski and Dale Earnhardt Jr.

“Our hope is this will improve the lower groove of the racing surface,” he said. “We wanted to try a few things to see I we could make the lower racing groove more preferred by drivers.”

The changes were completed only this week and the Truck Series will be the first to drive on the surface when it conducts practice sessions on Aug. 17, prior to its race that night.

In 2012, the track conducted a “grinding” of the upper groove of the track in order to reduce the progressive banking.

The track was resurfaced and reconfigured in 2007 to include progressive banking. The move changed much of the dynamic of the racing at the track before the changes, which was basically a one-groove track that produced a lot of beating and banging when drivers attempted to pass.

Grassroots effort pays off for Jones and Toyota