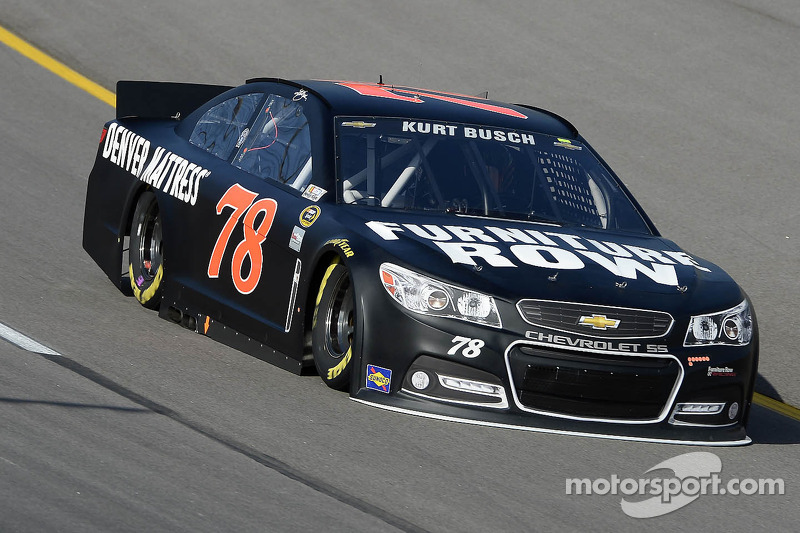 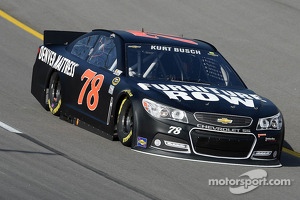 But the Furniture Row Chevrolet driver, who finished third at Charlotte in the Coca-Cola 600 on Memorial Day weekend, has other reasons to feel optimistic heading into Saturday night’s Bank of America 500 Sprint Cup race at the 1.5-mile Charlotte Motor Speedway.

"Charlotte is going to be tougher than most people think even though we ran really well there in the Sprint All-Star Race and the 600,” noted Busch. “I won those two races in 2010 and went back in October and ran 30th. We didn't advance with our setup from the month of May to October. So it's going to be more of ‘what have you done lately.’ ”

What Busch and the single-car Furniture Row Racing team have done lately at the mile-and-a-half tracks has the former NASCAR champion and current Chase contender feeling upbeat.

“I feel pretty good about how our Furniture Row team has found speed at the mile-and-a-half tracks,” said Busch who is ranked seventh in driver points after four of 10 Chase playoff races.

Since his third-place finish at Charlotte, there have been four Sprint Cup races on 1.5-mile tracks, including two in the Chase. Busch has not finished lower than sixth in those four 1.5-mile events. He was sixth in Kentucky, fourth in Atlanta and Chicago and second in Kansas.

Counting the Charlotte May result (third), Busch’s average finish in his last five races at the mile-and-a-half venues is 3.8.

“Charlotte is the third of five 1.5-mile races in the Chase and we’re off to a pretty good start,” said Busch. “This is all encouraging and I really want to give this team a victory. Hopefully we’ll cash in on Saturday night in our Furniture Row/Denver Mattress Chevrolet.”

Busch equaled his best finish of the season Sunday at Kansas where he started from the rear of the field and drove his backup car to a runner-up result. He was forced to a backup after his primary Chevrolet suffered major damage in a practice accident on Saturday.

“Our primary car took a big hit in practice on Saturday, but we came back strong in our backup,” said Busch. “It just shows the strength of this team.”