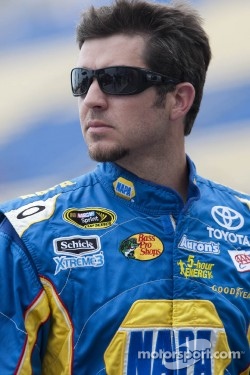 CORNELIUS, N.C. — No. 56 NAPA AUTO PARTS crew chief Chad Johnston has spent so much time thinking about the Chase in 2012 that he named his son after it.

But Johnston and his driver Martin Truex Jr. hope to take another step closer to securing a place in NASCAR’s 12-driver Chase for the Sprint Cup Championship when the series races at Michigan International Speedway on Sunday.

Johnston missed the June Michigan race when Chase Allen Johnston was born in Charlotte, N.C., on the Friday of Michigan weekend. Truex finished 12th in the race with Scott Miller, MWR’s executive vice president of competition, on the pit box. Truex and Johnston plan to continue their recent hot streak which includes three consecutive top-10 finishes and the fourth most points in the last six races.

Crew Chief Chad Johnston On Naming His Son Chase: “I wanted my son’s initials to be the same as mine. It was between the names Chase and Cameron. My wife and I chose Chase Allen Johnston. We didn’t want to sound corny and name him Chad Jr.”

On Approaching The Chase: “I will feel comfortable once the race at Richmond is over. My focus right now is on the single-digit and top-10 finishes. We are not changing the way we approach races. It’s all about consistency and keeping our head down and eye on the goal. We want to win a race and make the Chase. The Chase is rapidly approaching so if we can be consistent with top-10, top-five finishes and not make any mistakes, then I will feel comfortable entering Richmond with the 75-point pad. I may breathe a little easier then, but I am still not sure.”

On Team Objectives: “Right now we are not getting ahead of ourselves. I honestly have not started thinking about the Chase. Maybe as we get closer, I probably will. If we do our jobs like we do every week then getting into the Chase will take care of itself. Now is not the time to experiment and go out on a limb. Now is the time to continue and learn as much as we can. If you look at these next four races — Michigan, Bristol, Atlanta and Richmond, you can learn a lot for places like Chicago, New Hampshire and Dover. If we are fortunate enough to get in, we hope what we’ve learned will translate into a strong start for the final 10 races of 2012.”

Martin Truex Jr. On This Weekend: “I like our chances this weekend at Michigan. We learned a lot at the test on July 30. All three of our MWR Toyotas were fast and that’s was really encouraging to us. I don’t anticipate big changes from last time we raced so hopefully, it will all translate into a better finish for us. We had a top-10 Toyota last time, but I feel like we can be a top-five car with what we learned at the test, the package TRD is bringing for us, and even some things we learned at Pocono late in the race. I feel like we are getting back to where we were at the start of the season in terms of consistency and overall performance.” 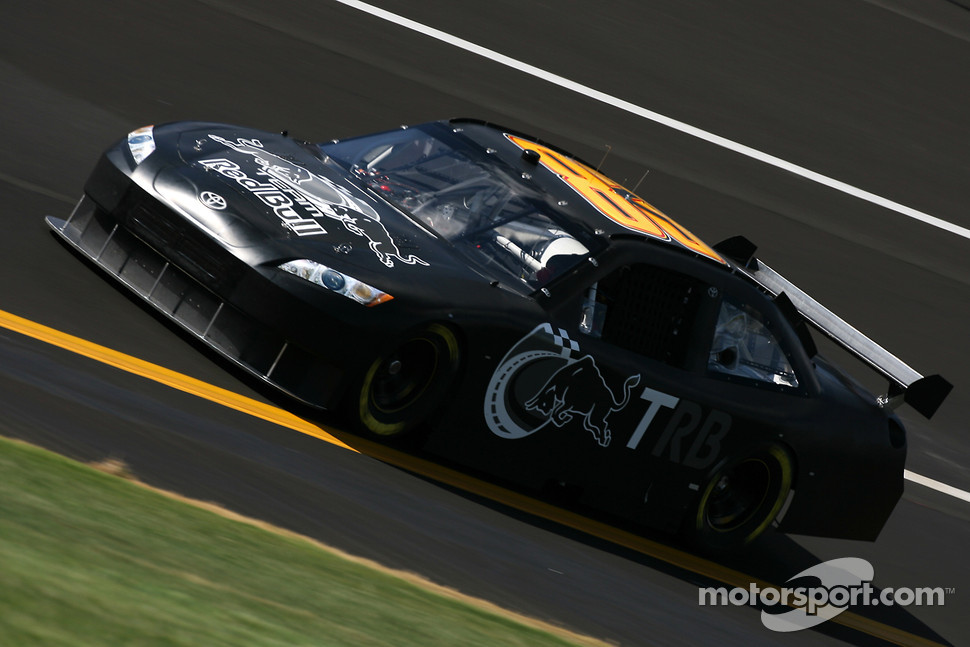