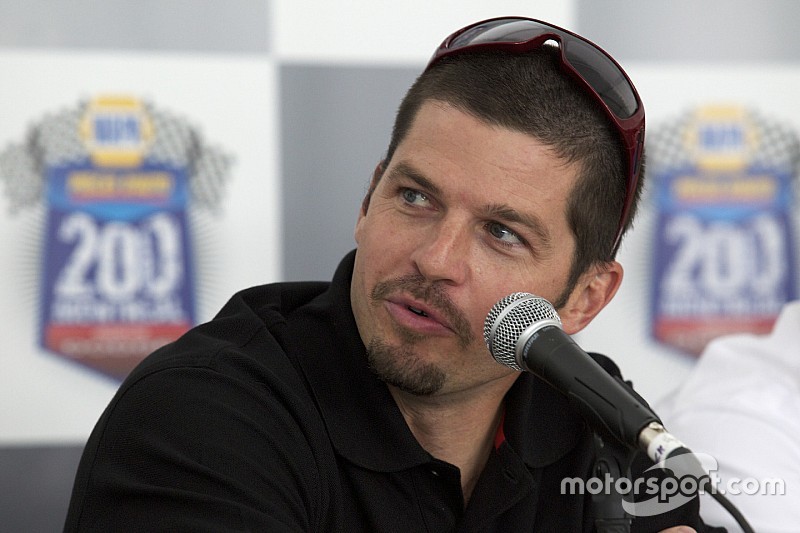 Patrick Carpentier is returning to NASCAR for a two-race stint with Go Fas Racing in the No. 32 Can-Am Ford at Sonoma Raceway in June and Indianapolis Motor Speedway in July.

“Even if I say that I’m retired, I could not miss the opportunity to drive in the NASCAR Sprint Cup Series, especially on circuits as interesting as those of Sonoma and Indianapolis,” Carpentier said. “I'm really happy to wear the colors of Can-Am, Kappa, and Cyclops Gear because I love to use their products.”

Carpentier had greater success on NASCAR’s Xfinity Series tour, earning three top-five finishes in 16 starts and the pole at his home track — Montreal in 2007.

Known for his open wheel prowess, Carpentier posted five wins in CART and 22 podium finishes in 140 starts. In IndyCar competition, Carpentier had podiums at Richmond and Nashville in 2005.

“We look forward to working with Patrick at Sonoma and Indianapolis” said Go Fas Racing team owner Archie St.Hilaire. “The last time he ran at Sonoma he finished 11th, and we plan on giving him a car that can give him a top-10 this June.”