Add reigning NASCAR Xfinity Series champion Austin Cindric to the drivers who will attempt to make their Cup Series debut next month at the Daytona 500. 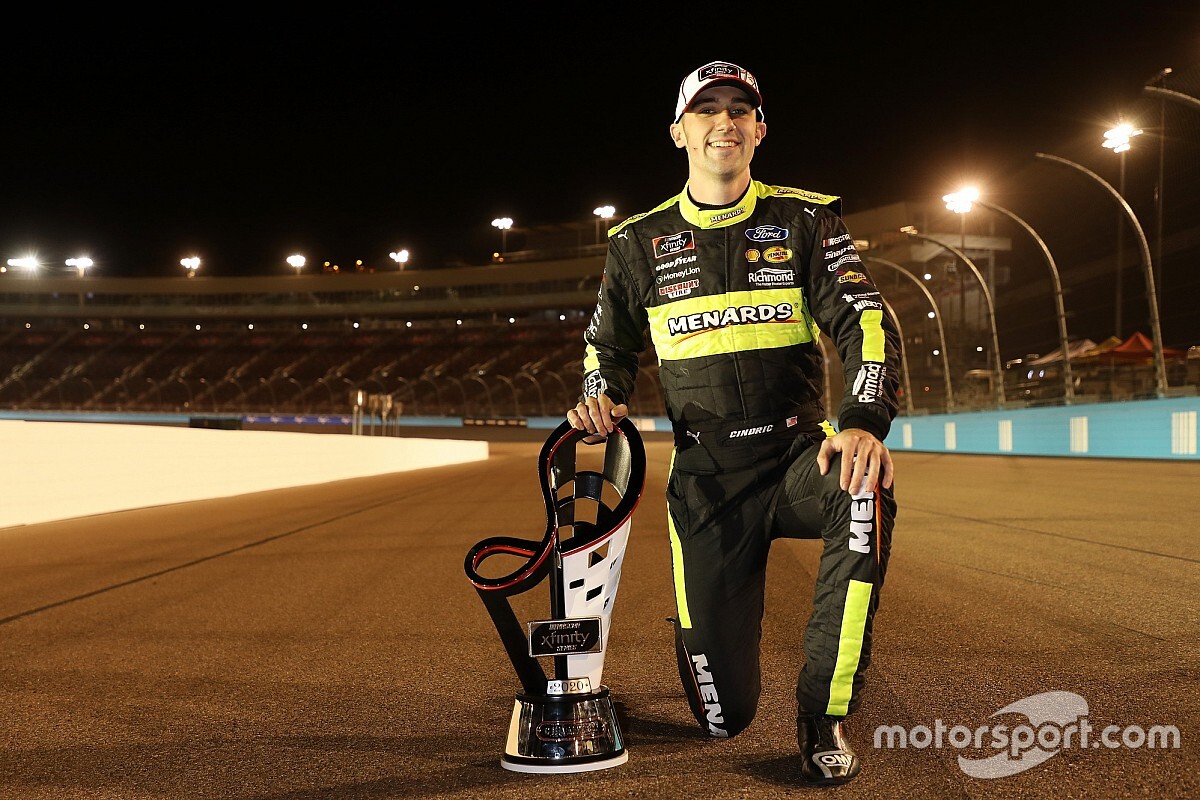 Team Penske announced Wednesday that Cindric will attempt to make the season-opener in the No. 33 Ford. Miles Stanley, a race engineer for Penske’s Nos. 12 and 22 Cup teams, will serve as crew chief.

Cindric, 22, is planning to run a limited Cup schedule this season in preparation for his fulltime move to the Wood Brothers’ No. 21 Ford in 2022.

“There is a lot to be excited about heading into Daytona,” said Cindric. “It doesn’t really even need to be said that the Daytona 500 is the biggest crown jewel race in NASCAR and one of the biggest races in the world – so to have a shot to be in the show while driving for Roger Penske is a big opportunity.

“Qualifying our way into the race as an ‘open’ car will be a big challenge. I look forward to working with Miles and all of the guys on the No. 33 team, while also continuing my focus on winning back-to-back Xfinity Series championships.”

Stanley joined Team Penske prior to the start of the 2013 race season and served as an engineer for crew chief Todd Gordon and driver Joey Logano and moved to race engineer for the No. 12 Ford team and driver Ryan Blaney last season.

“Ever since I joined Team Penske in 2013, I’ve been able to grow as an engineer and learn from some of the best in the business,” said Stanley. “Now I get the chance to become a Cup Series crew chief with one of the formidable organizations in the sport, which is an amazing opportunity.

“To get to do it with Austin at Daytona International Speedway is a perfect recipe for success. I look forward to working with him and hitting the ground running with the No. 33 Ford team in Daytona and the other Cup Series races that Austin runs in 2021.”