Chase Elliott has caught himself "overreaching" in challenging season 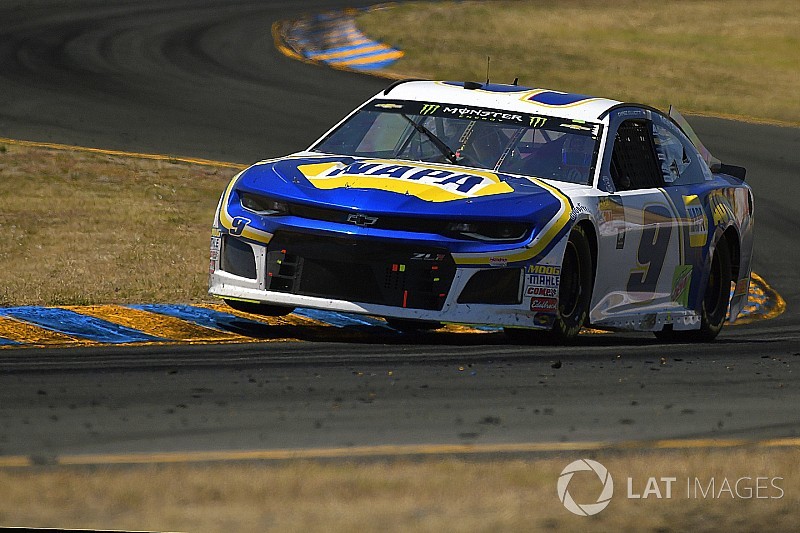 Perhaps it’s not surprising with Hendrick Motorsports’ struggles this season, but Chase Elliott said he has caught himself overreaching, which has gotten him into trouble.

“One thing I’ve realized this season is when you have things that are on your side you need to make the most of them while you have them,” Elliott said Friday at Chicagoland Speedway.

“Often times if you try to overreach, I’ve caught myself overreaching before, and when you are in a sport this competitive and you do overreach you can sometimes get yourself in more trouble than just taking what you have and trying to make the most of that.”

Elliott, 22, is still seeking his first win in the Monster Energy NASCAR Cup Series and that quest has been made more difficult this season with the performance struggles at HMS.

None of the organization’s four drivers has won a race yet this season. Jimmie Johnson is the highest HMS driver in points at 12th. Elliott is 13th entering Sunday’s race at Chicagoland with four finishes of fourth or higher.

“I feel like in my career thus far, I’ve had some portions of seasons that were really good car-wise and we were really strong, had some great things going for us, things that if I knew then what I know now I would love another shot at them,” Elliott said.

“That is the biggest thing – you just have to kind of pick your battles and you know for us, there have been races to this point throughout the year that we haven’t been the fastest car at the end of practice or at the end of qualifying and you have to really just kind of sit back and make the most of what you have.”

Elliott believes he and crew chief Alan Gustafson have worked hard in an effort to maximize their performance in each race, regardless of whether they are in the hunt for a win.

“I think that has been the biggest challenge is just getting into a race and pushing all you can push and it not be for the lead is certainly not the easiest thing to accept,” he said. “So, we are all working hard and I hope that this weekend is a different story.

“Just trying to make the most of what we have or what we have had at different points throughout the season has been challenging, but it’s been a fun challenge. I enjoy challenges and I know our team does, too.

“We have been working really hard throughout the year to try to improve our cars and improve myself and get better and hopefully be able to put ourselves in some good positions moving forward.”