Even though a Hendrick Motorsports driver won the NASCAR Cup Series title in 2020, it’s clear the organization has taken another big step forward this season.

Even though a Hendrick Motorsports driver won the NASCAR Cup Series title in 2020, it’s clear the organization has taken another big step forward this season.

Chase Elliott won the 2020 series title behind a five-win season but wins were not as easy to come by for the group’s other three drivers.

Through five races this season, newcomer Kyle Larson and William Byron have already secured wins and three of the four – Larson, Byron and Elliott – are ranked in the top nine in the series standings.

Only Alex Bowman is outside the top-10, at 17th in the standings. His No. 48 Chevrolet team has shown plenty of speed, however.

Bowman has a pair of top-10 finishes and won the pole for the Daytona 500. He got caught up in a wreck in the 500 and was running well late in the Las Vegas race but was forced to pit under green for a flat tire which relegated him to a 27th-place finish. 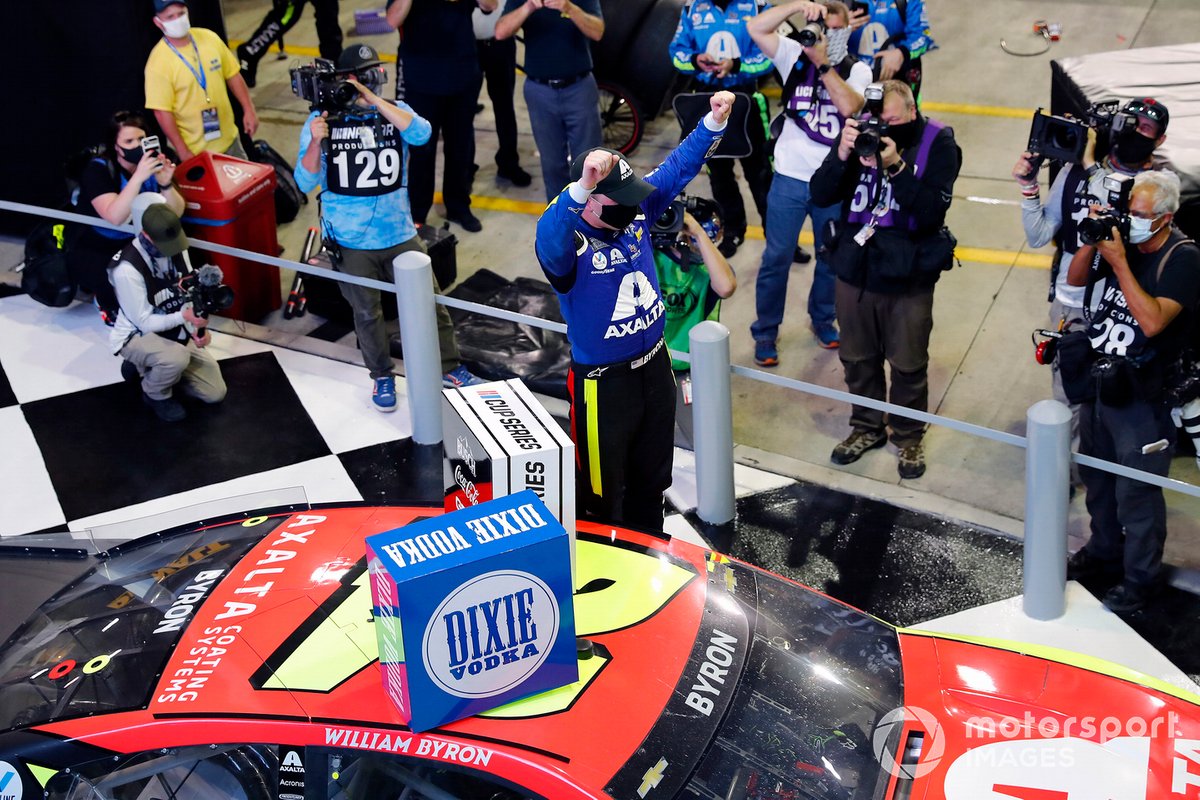 “I think it’s just a really nice effort from the top to the bottom of trying to take four fast race cars to the track every weekend. I do feel like everybody is – I don’t want to say sharing information because we’ve always done that – but just working together a little more from all aspects.

“Right now, it’s super-fluid and everybody’s open about anything and everything, and I feel like it’s showing on track. But beyond that, I really feel like it’s fundamental upgrades – things that are important on track, being improved upon in the shop and I think each car is benefitting from it.”

Elliott and his No. 9 Chevrolet team have already had chances to reach Victory Lane this season as well.

He finished second in the Daytona 500, losing out to Michael McDowell based on when the caution was displayed during a last-lap wreck. Elliott led a race-high 44 laps at the Daytona Road Course but made a late pit stop for new tires and got caught up in a wreck racing through the field.

Elliott describes his season as a bit unpredictable.

“We were really bad at Homestead this year, which last year Homestead was one (where) we had our best run we’ve ever had after the break (for the COVID-19 pandemic). So, I was really excited to get there and that one was a struggle; I’m not really sure about that,” he said.

“It’s just so hard to predict, with just how close everybody is nowadays in the garage and how good these teams are, bringing that next upgrade the next week and trying to get better. I don’t really know what to call it, other than just racing.

“That’s just what it is; it’s close, it’s tight, a little bit goes a long way when you’re fighting for literally tenths of a second. A half of a tenth can go a long way.

“That’s just the world we live in.” 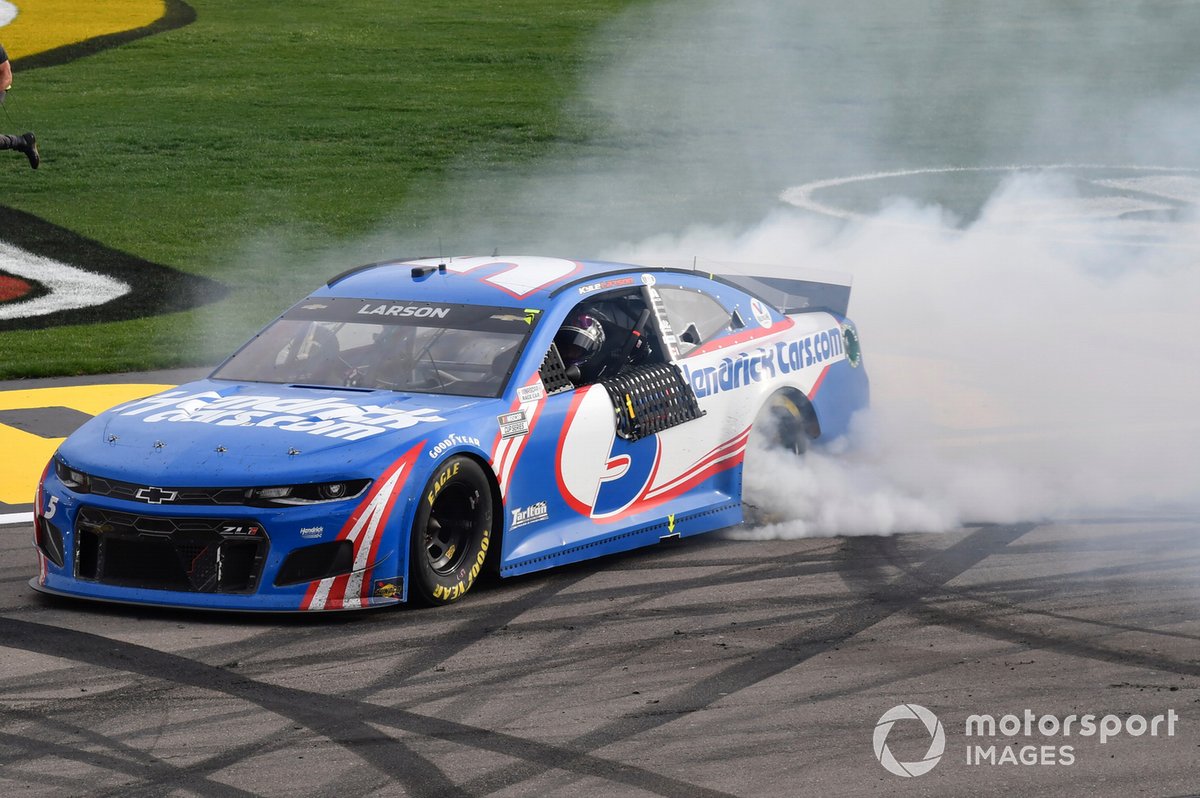 Despite the strong start to the season for HMS, Elliott said the season is too long to rest on current success.

“I think there are some good things going on and we just need to keep pushing. The whole season is important, but having your stuff right at the right time is also important, as well,” he said.

“So, we’ve got to keep our heads down and keep going.”

Elliott "would have loved" to run Trucks at Bristol Dirt Track