Chase Elliott to run Sprint Showdown, hoping to win his way into the All-Star Race 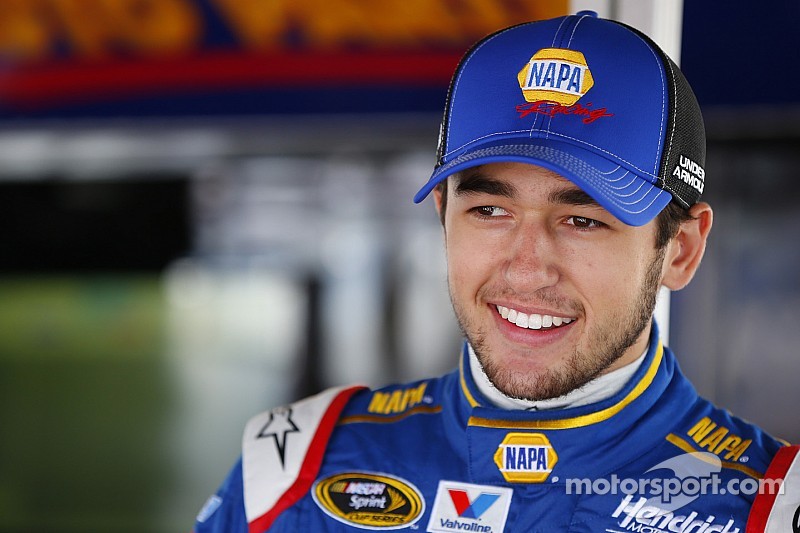 Hendrick Motorsports already has four cars in the All-Star Race, but they're hoping to make it five.

Elliott has run two Cup races so far this season, finishing 38th at Martinsville and 16th at Richmond. His third of five planned races was to be the Coca Cola 600 at Charlotte, NASCAR's longest race.

However, it's been announced today that he will run the Sprint Showdown, the week before the 600. The race is essentially a LCQ (Last-chance qualifier) for drivers who have yet to secure a spot in the annual All-Star Race. The winner of each of the two 20-lap segments advance into the main event.

"I couldn't be more excited about the opportunity to run the Showdown, it allows me to gain more experience with my NAPA team before we race again at Charlotte a week later," said Chase in a release.

"Those additional laps will be a tremendous benefit when it's time to run 600 miles."