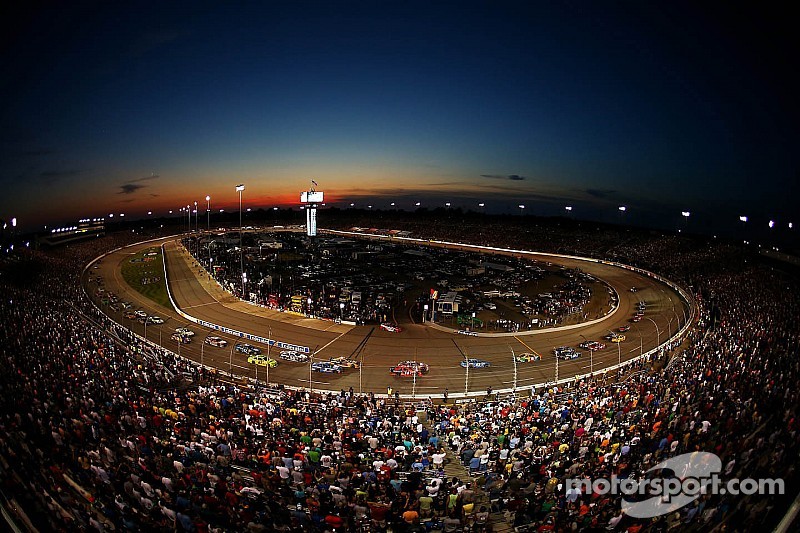 A new team and new driver are giving Sprint Cup racing another shot at Richmond.

The democratic nature of NASCAR competition has resulted in another little team with big dreams taking a leap of faith and tackling the pinnacle of stock car racing. They were on the entry list for New Hampshire, but never showed up and withdrew from the event. Well now they're back and will try again in the regular season finale this weekend.

Beard Motorsports has spent two years building and preparing a car suitable for competition and has named Clay Rogers, a five-time X-1R Pro Cup champion, as their wheelman.

The car is a Chevrolet SS with a number 75 on the door. Sponsorship is coming from within the team itself. The engine was constructed from used parts that originally came from Hendrick.

David Ragan: Richmond will be a wild one