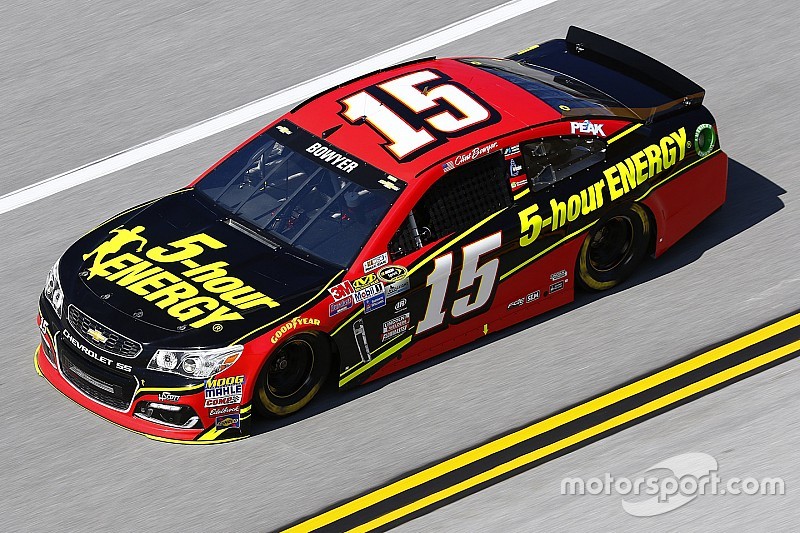 Clint Bowyer sued former team HScott Motorsport for a breach of contract and fraud after failing to make promised payments.

In a joint press release from both the driver and team, they confirmed that the suit has been settled, which exceeded two million dollars when it was filed.

The release read as follows: Harry Scott, Jr., owner of HScott Motorsports, and Clint Bowyer and his company Clint Bowyer Racing (“CBR”), jointly announced today they have settled the recent lawsuit filed by CBR. Mr. Scott provided additional information to Mr. Bowyer, of which he was not aware, which satisfied him that the claims asserted against Mr. Scott should be dismissed. CBR and HScott Motorsports then reached a mutual and amicable confidential settlement as to the claims for the debt owed to CBR.

The two parties also commented on the settlement with Scott saying, “I am glad our race team and Clint Bowyer Racing were able to reach a quick resolution. I wish Clint the best of luck in his career moving forward.”

Bowyer gave a similar statement, saying, “ I want to thank all the team members for their hard work all season. I'm looking forward to the 2017 season and beyond and wish Harry Scott all the best in the future.”

The 37-year-old is heading to Stewart-Haas Racing, taking over the No. 14 Chevrolet from Tony Stewart.