With a Coca-Cola 600 victory come plenty of spoils

A victory in the Coca-Cola 600 is a prestigious honor in itself but the winner of the Memorial Day weekend event receives several additional perks.

Much like the Daytona 500, the winner of the NASCAR’s longest race takes home a fine collection of extras.

The Bruton Smith Trophy: Produced by Innocast Execuline in Howard Lake, Minn., the 80-pound bronze piston trophy originally designed by speedway builder and founder Bruton Smith features the Charlotte Motor Speedway “Globe” on top and a black marble base. The trophy’s presence has become synonymous with Charlotte Motor Speedway since its creation more than 35 years ago. 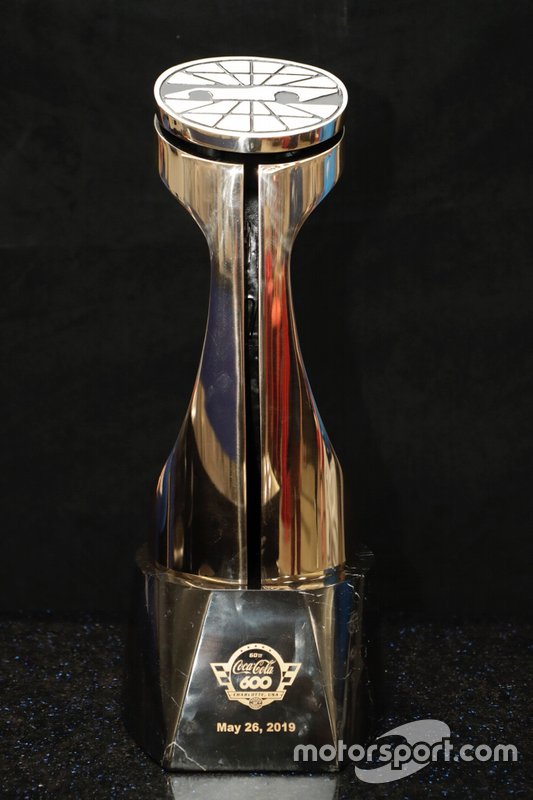 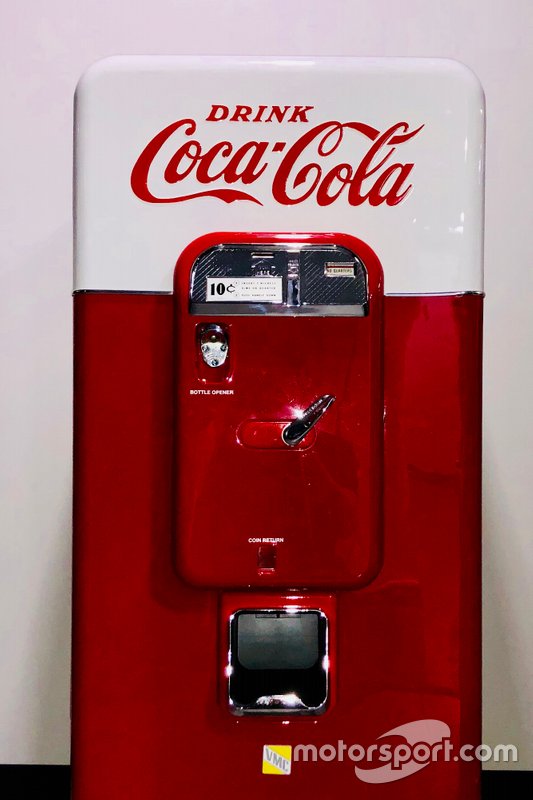 Diamond ring: A sparkling, diamond 60th Coca-Cola 600 winner’s ring will also go home with the winner. The top of this custom, Jostens-designed ring features the Charlotte Motor Speedway Globe logo inlayed with red, black and blue enamel. The outer perimeter of the top plate has brilliant-cut diamonds with “2019 Champion” and “Coca-Cola 600” featured in a raised engraving. 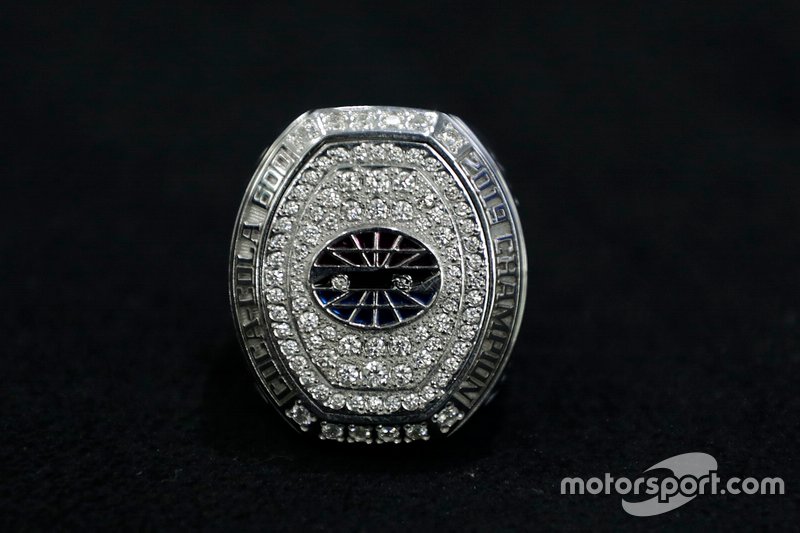 Ernest Benz watch: The Ernst Benz ChronoJewel 47mm is an extravagant timepiece combining precision timekeeping, sporty legibility and beautifully set diamonds. It comes with a chronograph enabling it to calculate the duration of an event and a tachymeter used to measure speed based on time. The case of this masterpiece is set with 48 brilliant-cut diamonds, totaling 3.5 carats. This unique model has been customized with racing red details for the chronograph hands and stitching in the Louisiana alligator strap representing the color of Coca-Cola. 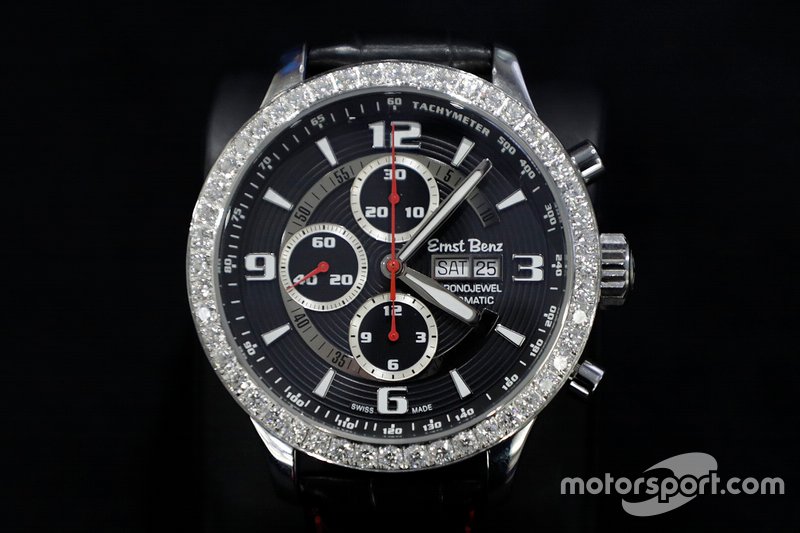 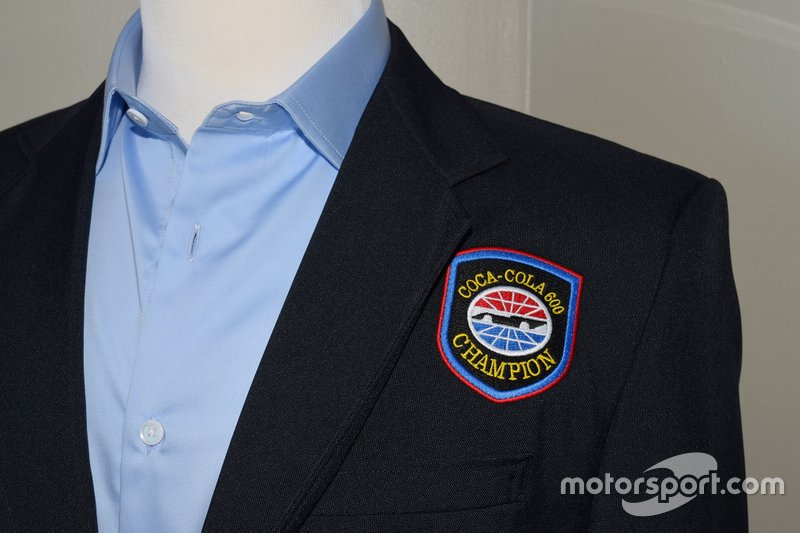 Daniel Suarez says 'victories will come,' so why not Charlotte?