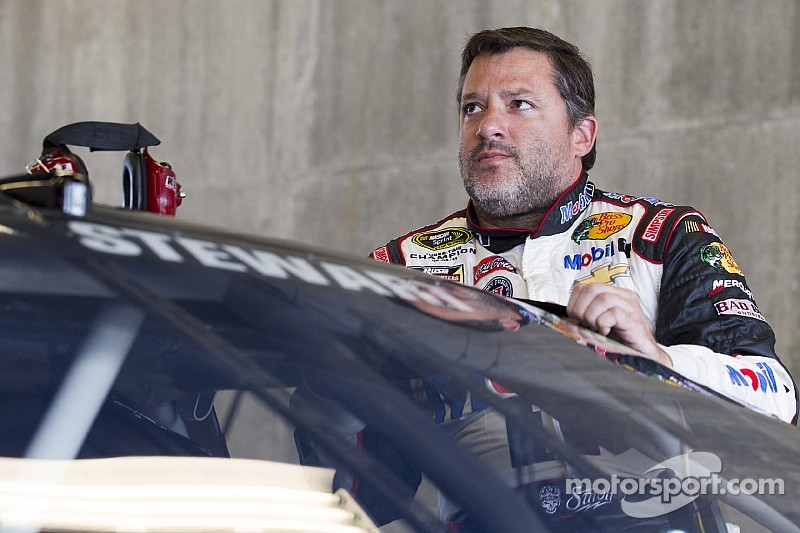 After the co-owner of Stewart-Haas Racing finished 17th in the Brickyard 400, his crews flew back to North Carolina.

The SHR team plane had landed at Concord Regional Airport at 6:39 p.m. and was empty, when a Joe Gibbs Racing plane clipped its tail.

A source from SHR said the damage was not extensive and no one was injured in the collision.

Michael Johnson, the engine tuner on the No. 20 Joe Gibbs Racing Toyota , tweeted: