Spire Motorsports will be without a crew chief and some crew members this weekend at Homestead due to COVID-19 protocols.

Spire Motorsports announced Wednesday that Ryan Sparks, crew chief for Spire Motorsports’ No. 7 Cup Series team, will be unavailable to participate in Sunday’s Dixie Vodka 400 and will not travel to Homestead-Miami Speedway.

Additionally, two other members of the No. 7 team will be inactive this weekend in adherence with the same directives.

Veteran Cup Series crew chief, NBC Sports analyst and Spire Motorsports consultant Steve Letarte will call the race for the No. 7 team in Sparks’ absence for the team and driver Corey LaJoie.

In a previous interview with Motorsport.com, Letarte said his consultant role allows him to “stay in touch” with the current operations in the sport. 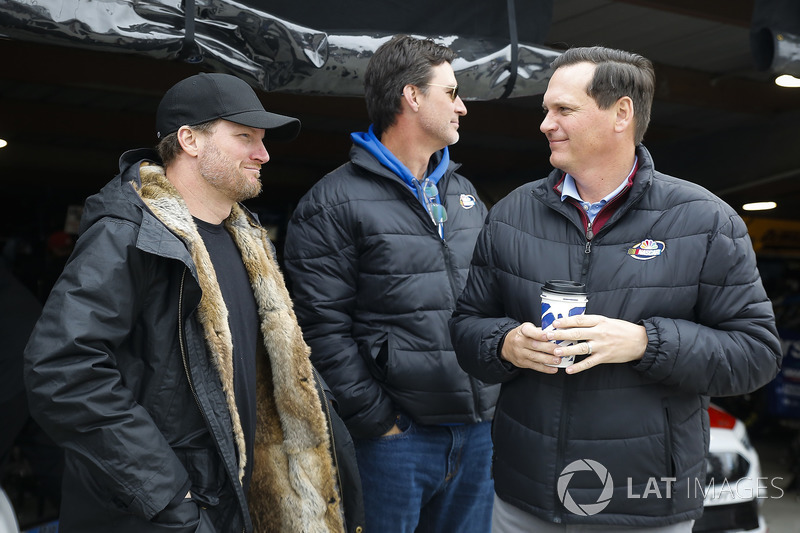 “My fear is my relevancy in the (TV) booth. While I feel really good about race strategy and what happens on the race track, there are a lot of moving parts in NASCAR that have changed in the last six years,” he said.

“This allows me to stay connected. We have a brand new car coming in the sport in another year and this helps me stay in touch, makes me more relevant and keeps me as accurate as possible while I’m in the booth.”

A look back on Bruton Smith's life, and his impact on NASCAR