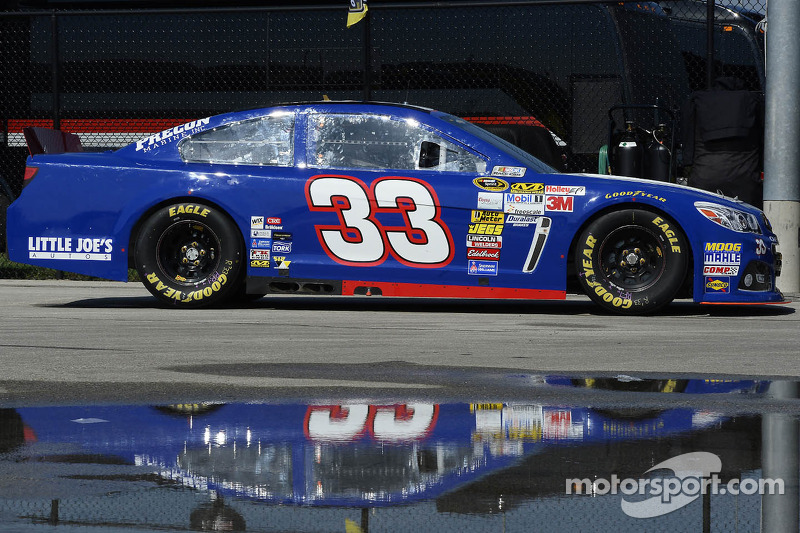 “It’s so cool to have a craft beer sponsor, especially Oskar Blues Brewery.”

CONCORD, N.C. – Landon Cassill rolls into Charlotte Motor Speedway this weekend for the Dollar General 300 with a brand new sponsor along for the ride. 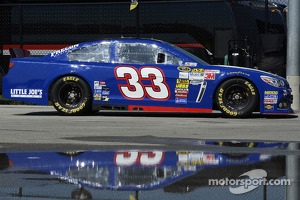 Oskar Blues Brewery will sponsor Cassill and the No. 4 JD Motorsports with Gary Keller Chevrolet in Friday night’s race, one of the biggest of the Nationwide Series season.

This partnership will be the first of its kind for the craft brewery industry, featuring Oskar Blues Brewery brands on the race car and firesuit. The No.4 Oskar Blues Brewery Chevrolet will sport the colors of the brewery’s thirst-quenching All-American made beers in a can: Dale’s Pale Ale and Mama’s Little Yella Pils.

“Oskar Blues Brewery is built on following our passions, whether it’s putting beer in a can or being the first craft brewery to sponsor NASCAR. We love blazing our own trail,” said Neal Price, Head of Racing Development at Oskar Blues Brewery.

“It’s so cool to have a craft beer sponsor, especially Oskar Blues Brewery,” he said. “Craft beer fits so well with our sport, which is casual and accessible. This feels like a great partnership because our team is a lot like this brewery. We’re a homegrown race team working really hard to break through.”

Cassill finished 21st in the Nationwide race at CMS in May.