Can NASCAR solve calendar criticism in 2020?

The NASCAR Cup series calendar was one of the year's biggest talking points as leading drivers criticized it, but major changes cannot come before 2020. 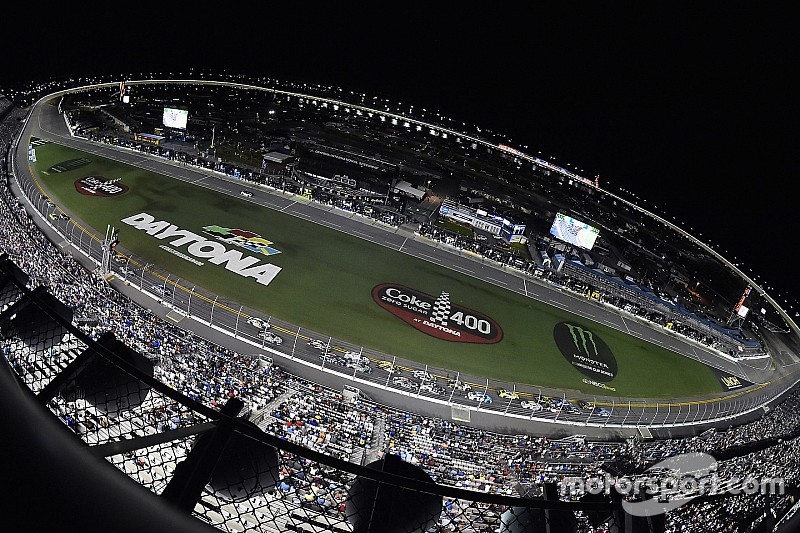 Kurt Busch was the most critical this year, describing the series current calendar as "stale" and suggesting the Cup series should visit popular tracks outside the calendar for midweek races.

Kevin Harvick, like Busch, believes that the season finale should be rotated between venues in an attempt to emulate the NFL's Super Bowl.

There has been a groundswell of criticism regarding "cookie-cutter tracks" or 1.5-mile tracks, deemed to be too similar to each other and lacking interest compared to other circuits. That's led to a demand for more short tracks like the popular Bristol.

It was no surprise that in the yearly state of NASCAR media conference, president Steve Phelps was asked for his take on the calendar.

"I think that we are looking with our broadcast partners and with our tracks and with our teams and drivers to get input on what each of them believes would be an ideal schedule, and then we're obviously doing fan research as part of it.

"So do I believe that everything is on the table? I do.

"Will we see a lot of the things that have been talked about, so more short tracks, more road courses, double‑headers, midweek racing, pulling the season forward? All those things would be in play."

Introduction of the Roval

In fairness to NASCAR, it did make changes for 2018. The addition of Charlotte's Roval proved highly popular after an exciting first race and changes such as a second Las Vegas race and a rearranged Indianapolis were also met with approval.

But NASCAR can currently do very little to counteract the criticism immediately, with its calendar largely predetermined through to 2020.

This is because the series signed long-term deals with the tracks back in 2015, with a narrow window of dates for the two major track-owning companies: The International Speedway Corporation and Speedway Motorsports Inc.

The two companies own all but three tracks on the 2018 calendar -  Indianapolis, Pocono and Dover are the exceptions - meaning just fives races a year fall outside of their jurisdiction.

The ISC is also owned by the NASCAR's France family and the series recently offered to buy the remaining shares of ISC it did not own in order to merge the two companies in a future-looking and "strategic" move.

Other pushes from drivers this year have included less races per year and midweek events in the ilk of the NFL and MLB, and even a shared weekend with IndyCar has been mooted by those within the series.

One thing is for certain, NASCAR will need to react. In a year that was critical for NASCAR after the exit of several star names, Sports Media Watch reported that 27 2018 races hit new lows or decade-plus lows in viewership.

Logano's title win at Homestead was the least-watched finale since 2001 and adds further credence to the idea that NASCAR needs a shake up in its near future.