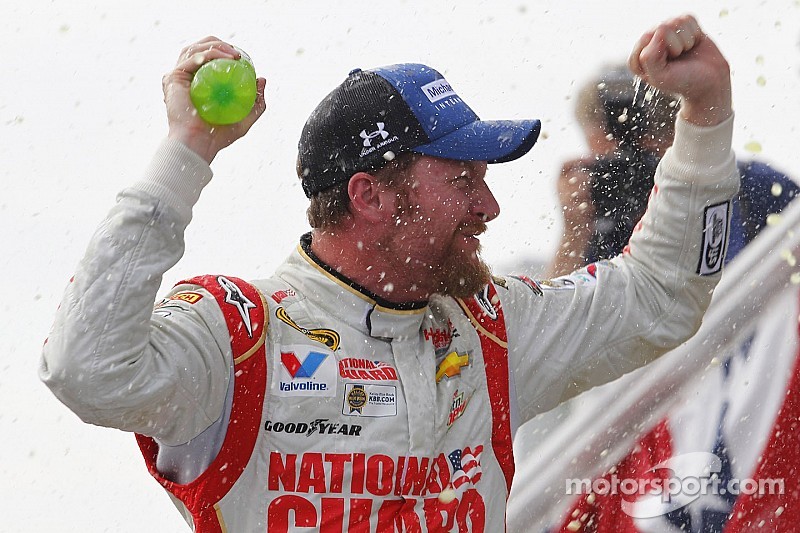 Letarte accepted on Saturday and passed the challenge on to his son, Clint Bowyer and Tony Gibson.

The Challenge raises money and awareness for ALS, commonly referred to as Lou Gehrig’s Disease, a progressive neurodegenerative disease that affects nerve cells in the brain and the spinal cord.