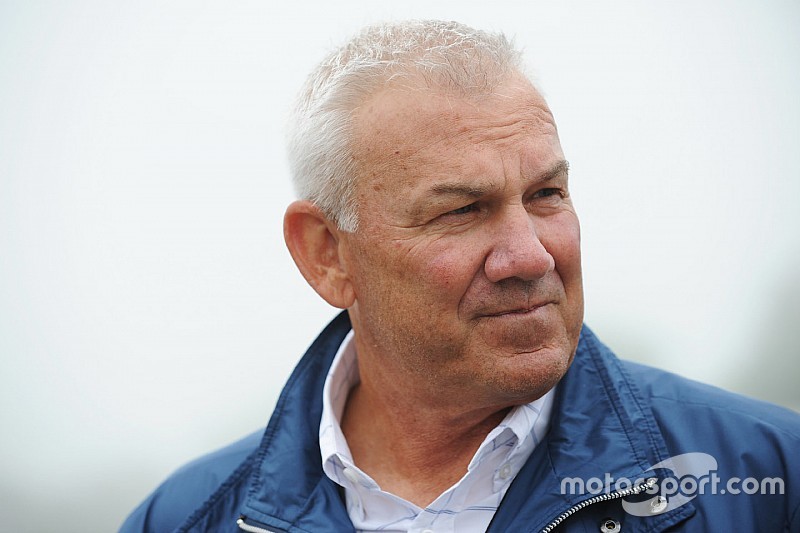 Suspended NASCAR driver Matt Kenseth spoke out for the first time this weekend but former champion Dale Jarrett thinks he would have better off not doing the interview.

In an interview with the Associated Press, Kenseth – suspended two races for intentionally wrecking race leader Joey Logano at Martinsville, Va. – remained unapologetic for his actions and said NASCAR Chairman Brian France’s comments basically encouraged him to try to “even the score” with Logano.

Kenseth also vowed to be more aggressive racing in the future and less tolerant of other drivers’ actions toward him.

Kenseth is expected to return to his No. 20 Joe Gibbs Racing Toyota in next weekend’s season finale at Homestead, Fla.

Jarrett, who serves as an analyst with NBC Sports’ NASCAR coverage, said Saturday that Kenseth is “taking this the completely wrong direction.”

“I think that you can’t be concerned so much about what others say. I understand that maybe Joey could have handled the situation a little bit better after Kansas but Matt could have handled things a lot better in this interview and the way he is viewing things,” Jarrett said.

“Did I totally agree with the way it was presented by Brian France? I think I know what Brian was trying to say was ‘we appreciate the hard racing’ but for Matt to take that and say he had to do it because of those words. Matt you misunderstood here.

“You would have been better off not doing this interview, personally.”