Dale Earnhardt Jr. still has no plans to return to racing in the NASCAR Cup Series but he will get another test in the series’ new Next Gen car.

“Excited to get more time behind the wheel of this new car. It’s absolutely necessary for me to do my best in the broadcast booth. Thanks Team Hendrick and NASCAR for the opportunity,” Earnhardt, 47, said in a message posted to his Twitter account.

Earnhardt currently works as a NASCAR TV analyst for NBC.

Earnhardt most recently got to run several laps in a Next Gen car this past October at Bowman Gray Stadium in Winston-Salem, N.C., during a Goodyear tire test. Both Tony Stewart and fellow driver-turned-TV broadcast Clint Bowyer also participated in that event.

The tire test was used in preparation for NASCAR’s plans to run the preseason exhibition Clash race in February on a made-from-scratch ¼-mile asphalt track built inside the Los Angeles Coliseum.

Since retiring from full-time Cup Series competition, Earnhardt has run at least one Xfinity Series race a season. His next planned race is April 8 at Martinsville (Va.) Speedway. 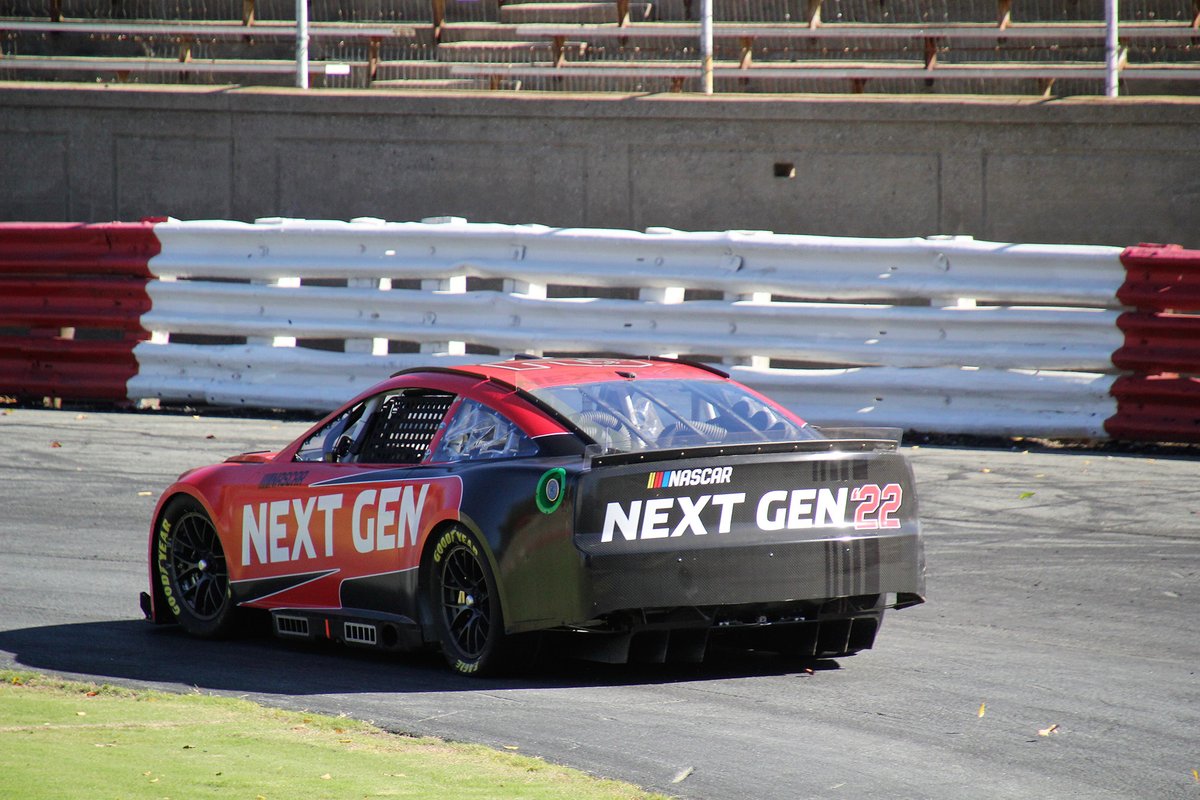 Harvick: New NASCAR Next Gen car ‘the same… but different’

NASCAR to return to shorter Sonoma track layout in 2022