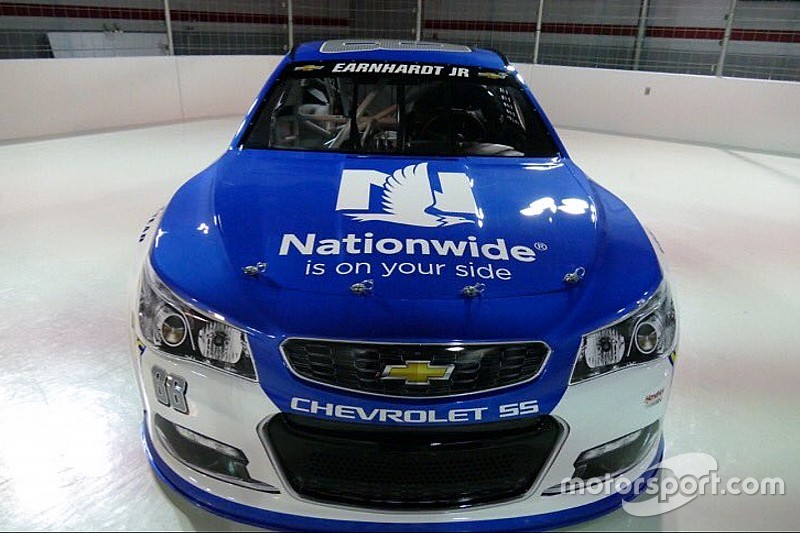 Dale Earnhardt Jr. admitted Tuesday that he is approaching the start of the 2017 Monster Energy NASCAR Cup Series season with “a little nervousness.”

But perhaps not for the reason many may think.

Earnhardt is confident he’s fully recovered from the concussion that sidelined much of the second half of last season, but what he is most concerned about is whether he can pick up where he left off in terms of his competitiveness on the track.

“Sometimes you see guys in sports that are away for a while that have to adjust to how much things have changed,” Earnhardt said during a break in testing at Phoenix International Raceway. “Then there are some guys who come back like they haven’t missed a day.

“So, I don’t know. I hope there’s no rust to shake off. I’m really anxious to get out there and find success and run well and check that box that we’re right where we need to be.”

Earnhardt believes his No. 88 Hendrick Motorsports team will have no such problems, as they continued to perform well in his absence with driver Alex Bowman substituting behind the wheel.

“They made good progress working with Alex. So they’re confident in themselves,” he said. “For me, confidence is a big part of it. The fact the team doesn’t have any lack of confidence in what they’re doing is a good thing.

“Now I just have to deal with my own confidence. I feel like me and the car are working together as one unit. I felt that at Darlington (at a private test as part of the process to be medically cleared). When we go to Daytona, you have to draft and it’s a totally different animal.

“When there are decisions you need to make, you can’t take a second to think about whether it’s the right one or not, you just have to do it and know it’s the right one. If you wait, someone else will make that choice for you and that could have been your opportunity.”

Earnhardt said he is typically is not one to countdown to the start of the season and enjoys his time off and away from the track.

His absence from the series late last year his given him a different perspective heading into this season, however.

“We work a lot in the offseason so the days we do get off, we are very protective of them,” he said. “Go on vacation or whatever. In the offseason, you put the blinders on and don’t want to think about anything.

“But being outside of the car for so long, I don’t feel that way at all. I feel like I’ve had my vacation. It was over a long time ago and I’m ready to go back to work.”

Earnhardt had a small hiccup on his first lap on the track Tuesday morning, as a small brake fire developed in his No. 88 Chevrolet.

That issue was quickly corrected and the remainder of his time on the track Tuesday proceeded without incidents.

“We have a really long list (for the test). The guys have motored right through it. We’ve seen the car has really good speed. I like the way the car feels. It didn’t really take any time to get acclimated to the car, other than a few new things on the dash.

“As far as the car, I feel real comfortable out there.”

Edwards: "People don’t have to understand it if they don’t want to"