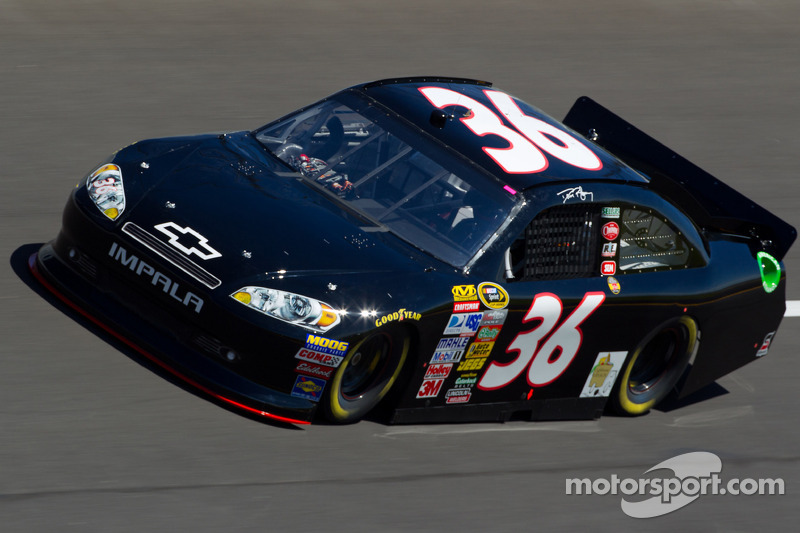 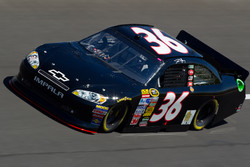 Tommy Baldwin Racing (TBR) looks for a good finish at the World’s Fastest Half-Mile to propel the team to top-35 status. Dave Blaney will wheel the No. 36 Accell Construction Chevrolet at Bristol Motor Speedway (BMS) for the Jeff Byrd 500 presented by Food City Sunday, March 20th.

BLANEY AT BRISTOL – Blaney will attempt to make his 20th start at BMS and 60th start on a short track this weekend. The Buckeye Bullet has five top-five and eight top-10 starts, including two top-eight starts in 2007 with Bill Davis Racing while Tommy Baldwin was the crew chief. His best start of second came in the spring race in 2005. He obtained his best finish of 14th in the fall of 2006.

CHASSIS NO. 802 – Blaney will pilot chassis No. 802, which he drove at Phoenix and Vegas. The team also ran this chassis in the 2010 NSCS season finale at Homestead-Miami Speedway.

IN THE POINTS – The No. 36 Accell Construction Chevrolet is currently 38th in owner points, 13 points outside the top-35 with two races before the field is set by 2011 points. Following a 34th-place finish at Las Vegas Motor Speedway, Blaney is 35th in driver points.

ON RACING AT BRISTOL MOTOR SPEEDWAY – “Bristol is always exciting. I really like the track since they repaved it. Since then, we qualified really well. We, Tommy and I, had one race back at Bill Davis Racing in the Caterpillar car that we were running really well but got tore up. I’m excited to get there and fight for a finish to get us in the top-35.”

ON TBR AT BRISTOL – “I’m excited to go to Bristol. It’s close to home, and it always has thrilling racing. This weekend is a little more special being the 50th anniversary of the speedway.”

ON ACCELL CONSTRUCTION – “We are very happy to have Accell Construction back with the team for a few more races. We are proud that Steve and his team saw the value in our race team and can’t wait to entertain his guests at the track.”