While Sunday’s NASCAR Cup Series race on the Daytona Road Course was a creation of COVID-19 pandemic rescheduling, it may well be sticking around for a while.

At least that’s the take from the positive reviews the race received from NASCAR officials and several of the participating drivers.

The only real hiccup Sunday was a 32-minute delay for lightning in the area. Chase Elliott ended up holding off Denny Hamlin for his third consecutive road course victory and second Cup Series win of the 2020 season.

This weekend’s ARCA, Truck Xfinity and Cup races on the Daytona Road Course were added when COVID-19 restrictions made traveling this month for NASCAR’s annual stop at Watkins Glen (N.Y.) International unworkable.

Putting it all together

Instead, NASCAR decided to utilize Daytona’s 3.57-mile, 14-turn road course as an alternative after a late addition of a second chicane exiting oval Turn 4 to slow speeds on the frontstretch.

There was no practice or qualifying and no driver was allowed to enter more than one event during the weekend to prevent anyone from gaining an advantage.

“It was really something that came together really quickly once we had to pivot out of Watkins Glen, and it was fantastic what the track did, what the teams did to get ready for this historic day here at Daytona, and what can you say about no practice, no qualifying,” said Scott Miller, NASCAR’s vice president of competition. 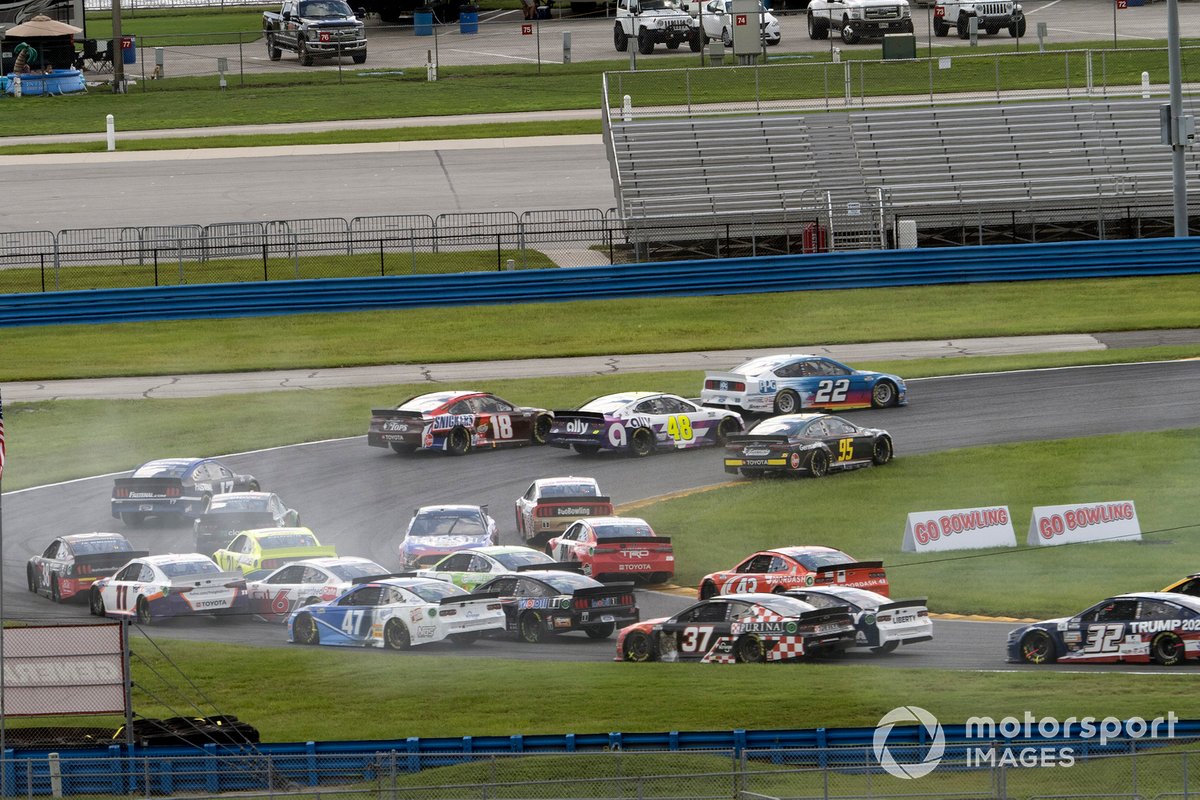 “These guys just put on a heck of a show right from Lap 1. It just says a lot about how good these guys actually are. They’ve been showing all year that they can unload these things and hit on a set-up.

“With all the technology today that’s available with simulators and all of those things, it just really goes a long way in just showing how far all of that has advanced, and again, how good the drivers actually are.”

Asked about the future use of the course in NASCAR’s scheduling, Miller said: “I think that we certainly proved that it works and we can put on an exciting show here, and will, I’m sure, go into the talks of consideration for us coming back.”

As of now, next season’s preseason exhibition Busch Clash is scheduled to take place on the road course – a move that was originally designed to showcase the “Next Generation” car the Cup series was to debut in 2021. The new car debut has since been pushed to the 2022 season.

There didn’t seem to be many naysayers among the drivers when it came to whether NASCAR’s top series should continue to compete on the course.

Said Hamlin, “This is one that I favor for sure, and it’s one that I would like to see if we could put it on the schedule. I’d love to see it. I think it’s a good race track for us.” 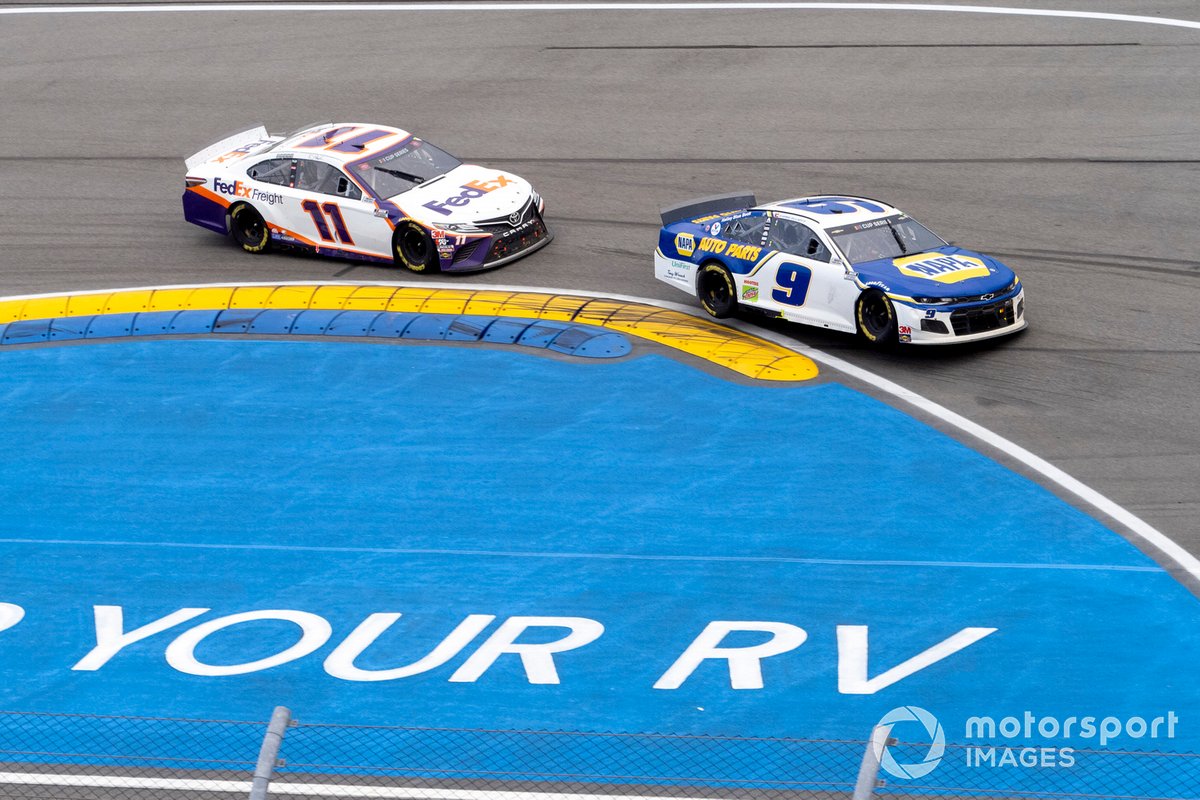 Martin Truex Jr., who finished third, said “absolutely” he would like to see the course remain on the Cup Series schedule.

“I thought we’ve seen a good race, and obviously not a ton of cautions, not a ton of crashes and guys doing crazy stuff. I thought the race went really well,” he said. “The racing was good.

“You could make passes if you were faster than a guy, and that’s always as a competitor what you’re looking for, and I think that’s what puts on a good show, so I’d be totally fine with it.”

Michael McDowell, who finished 10th, said the racing on the course may even be better if the series ran it on a regular basis.

“I think it will be an even better race if we come back because people will have the opportunity to work on the car and know the set-up and have some experience on the track,” he said.

“Road courses in particular are so much about rhythm and feel and just getting in the car and feeling comfortable and doing the things you need to do. Without practice it makes it tough and I think that is why you saw it spread out. It is hard to get in a rhythm but I thought the track raced well.”