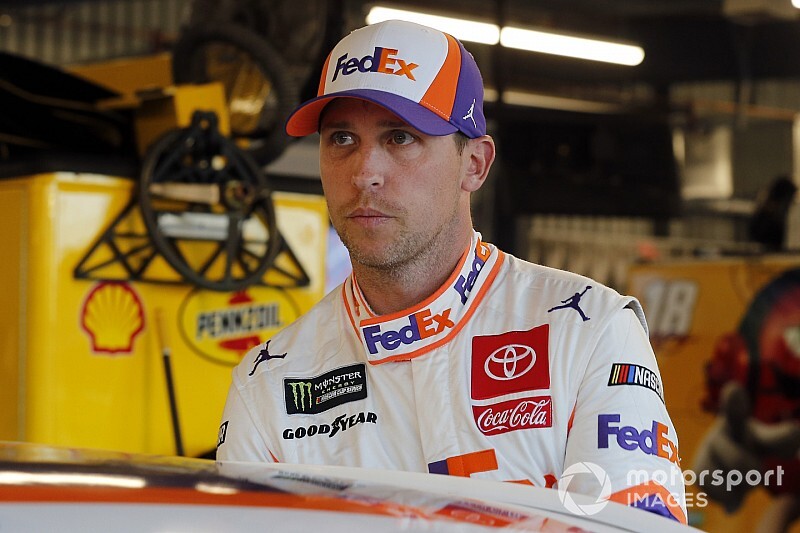 Hamlin revealed earlier this month that he would undergo shoulder surgery during the offseason in order to repair a torn labrum in his shoulder.

The discomfort did not preclude him from winning his way into the final four and battling for the 2019 championship, ultimately placing fourth in the standings after a late-race overheating issue at Homestead.

“I really don’t know how it happened to be honest with you, but it’s something that has been nagging really for years. I’ve had shoulder issues,” he said during the race weekend at Texas Motor Speedway.

Per JGR, Hamlin is expected to fully recover in time for the start of the 2020 NASCAR season.

Johnson asserts "this is not retirement from racing"