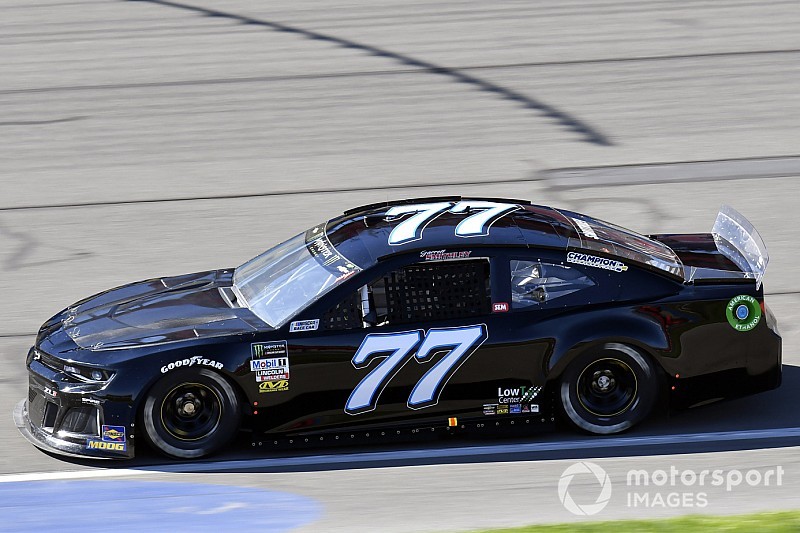 For the fourth-consecutive season, the two-time NASCAR Pinty’s Series champion will make a NASCAR Cup Series start and this time he’ll make his first attempt with the newly formed Spire Motorsports No. 77 team.

In two previous races in the Cup Series at the half-mile paperclip track, Kennington has completed 98.6 percent of the laps contested and finished in the top 30 on both occasions. The St. Thomas, Ontario, Canada native also has three Martinsville NASCAR Gander Outdoor Truck Series starts to his credit with a best finish of 17th coming in March of 2010.

Spire Motorsports has competed all in all five Cup races in 2019. The Mooresville, N.C. team has fielded an entry for four different drivers including Jamie McMurray, Garrett Smithley, Reed Sorenson and Quin Houff.

What if Kyle Busch's 200 NASCAR wins is just the beginning?

Lack of a short track win "a big hole" for Martin Truex Jr.