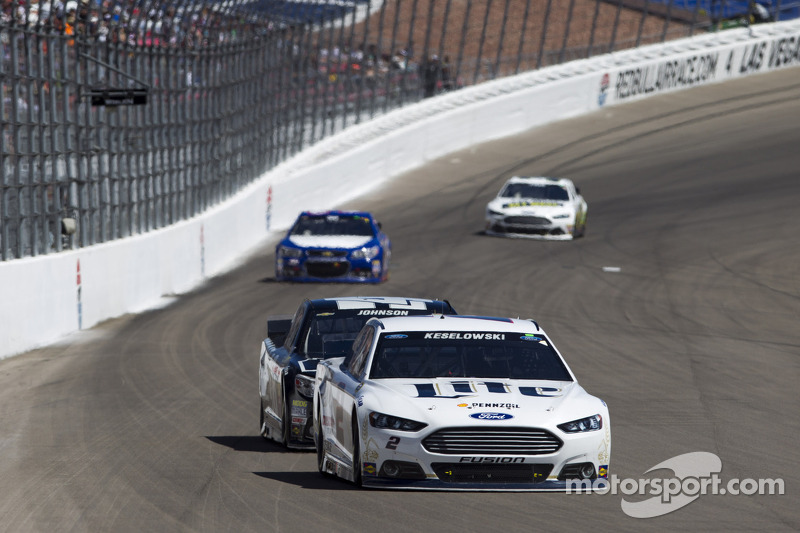 15 different winners in the first 26 races for the first time in the Chase for the NASCAR Sprint Cup era.

Yes, it’s a very small sample size, but if the trend continues, we may see more than 15 different winners in the first 26 races for the first time in the Chase for the NASCAR Sprint Cup era.

If that happens, who makes the Chase? Based on their answers to questions this past weekend at Las Vegas Motor Speedway, there may be drivers who don’t fully understand the nuances of qualifying for this year’s 10-race playoff.

Here’s the bottom line: there are 16 Chase spots available. The first 15 are reserved for race winners. The 16th goes to the series points leader, if the leader doesn’t have a victory in the first 26 races. 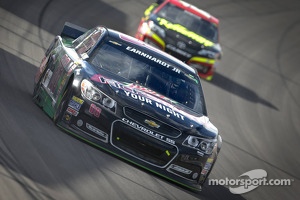 If there are 15 or fewer race winners in the regular season, it’s simple. All race winners qualify for the Chase (provided they’re in the top 30 in the standings), and the highest points finishers without wins fill out the remaining positions.

If there are 16 or more winners, it’s more complicated. The first 15 Chase spots go to the top 15 race winners, with tiebreakers being 1) number of wins and 2) position in the standings. If the series leader after 26 races doesn’t have a victory, which is unlikely, he or she also qualifies.

If the series leader does have a win, the top 16 winners advance to the Chase, and no one qualifies based solely on points.

Got it? Let’s hope the drivers do.


1.67: Dale Earnhardt Jr.’s average finish through the first three races of the NASCAR Sprint Cup Series season. After winning the Daytona 500, Earnhardt finished second at both Phoenix and Las Vegas, losing the latter race after running out of fuel on the final lap. Nevertheless, the start to the season is Earnhardt’s best ever.

100: The total number of laps led by Paul Menard in 13 NASCAR Sprint Cup starts at Bristol Motor Speedway. Statistically, Menard has had more success at Bristol than at any other track, despite his win in the 2011 Brickyard 400. The 100 laps at BMS are the most Menard has led at any track, and his five top 10s there also are a career high-water mark.

5: The number of victories Kyle Busch has recorded at Bristol Motor Speedway, his highest total at any track. In scoring 12 top 10s in 18 starts at Thunder Valley, Busch has led 1,431 laps at the .533-mile short track, far and away his most at any venue.

7: The number of consecutive victories at Bristol Motor Speedway posted by NASCAR Hall of Famer Darrell Waltrip from March 1981 through April 1984. Naturally enough, that amazing streak, accomplished with car owner Junior Johnson, constitutes a record for the track, where Waltrip won 12 times all told. His first and last victories at Thunder Valley came 14 years apart, in 1978 and 1992.