Felix Sabates has decided to bring his more than 30-year career as an owner in motorsports to an end next season. 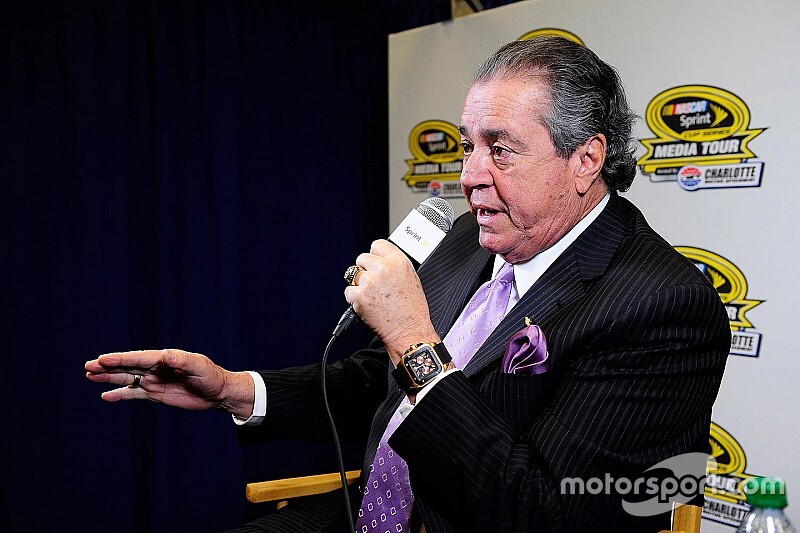 “I look back to the 1980s when I first started in this sport, and I can tell you that the landscape has really changed. It’s been challenging at times, and tremendously rewarding watching the sport grow,” Sabates said. “When I started the NASCAR team, it was just a different time – a smaller regional sport.

“Then NASCAR grew and grew into a big business and continued to grow after my partnership with Chip. I’m proud of what I’ve done over the last 30 years. I have friendships that will last a lifetime.

“I hope that what I have tried to give back to the sport – whether it be bringing NASCAR to Mexico or being instrumental in starting the sports car program with Chip – will be equal to what the sport has taught and given me.”

Since joining the Ganassi organization, Sabates has been a part of 43 wins across two NASCAR national series, including victories in the Daytona 500 and Brickyard 400.

Both Cup Series cars driven by Kurt Busch and Kyle Larson won races in 2019 and made the playoffs, with Larson advancing to the Round of 8 – the furthest a CGR car has ever advanced since the playoff system began.

In addition to NASCAR, Sabates and Ganassi fielded entries in IMSA, where they won seven championships, 64 races, including a record eight Rolex 24 At Daytona races, the 24 Hours of Le Mans and the 12 Hours of Sebring.

“I’ve always said that I never wanted to be an old man walking around at the track; this is my way of honoring that commitment I made to myself years ago,” Sabates said of his decision.

“I wish Chip and his teams all the success in the world and will be keeping a close eye on the sport from afar and maybe even make an appearance from time to time.”

A native of Cuba, Sabates has been a resident of Charlotte, N.C., since 1963 and been involved in professional sports and a community leader for more than four decades. In 1988, he became an original owner of the NBA’s Charlotte Hornets and is the only person to also hold an ownership stake with the current Hornets team owned by Michael Jordan.

“Where do you even begin to describe Felix Sabates? He’s done so much for the sport of racing. I teamed up with him almost 20 years ago, and he’s been a great business partner and an even better friend. In that time, the only thing we’ve had an argument over was who was picking up the tab at dinner,” Ganassi said.

“Felix helped me develop as an owner as well as an individual. His track record in this sport certainly sets the bar high for anyone that follows.

“I’m proud to call him a friend and wish him all the best.”