Take a look back at five of the most memorable NASCAR Cup Series finishes at Richmond Raceway during the 21st century. 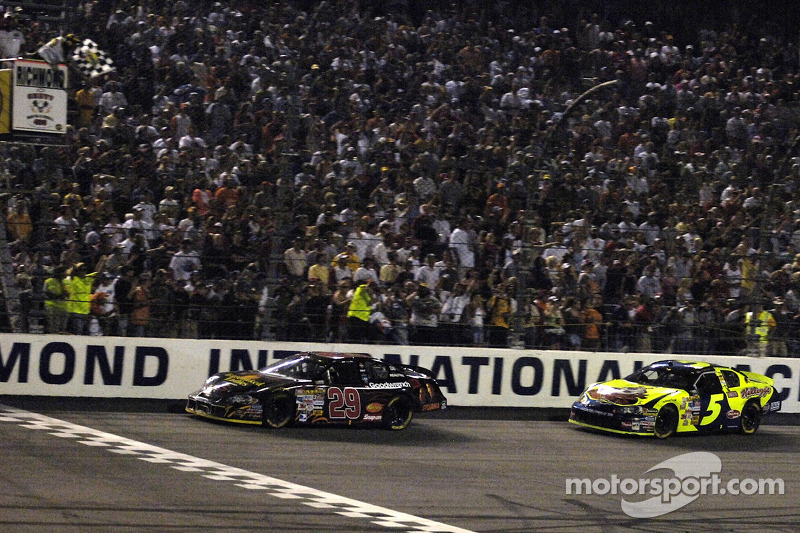 1/5
Kevin Harvick made a daring pass on Kyle Busch coming to the white flag to score his first Cup Series win at Richmond in 2006. 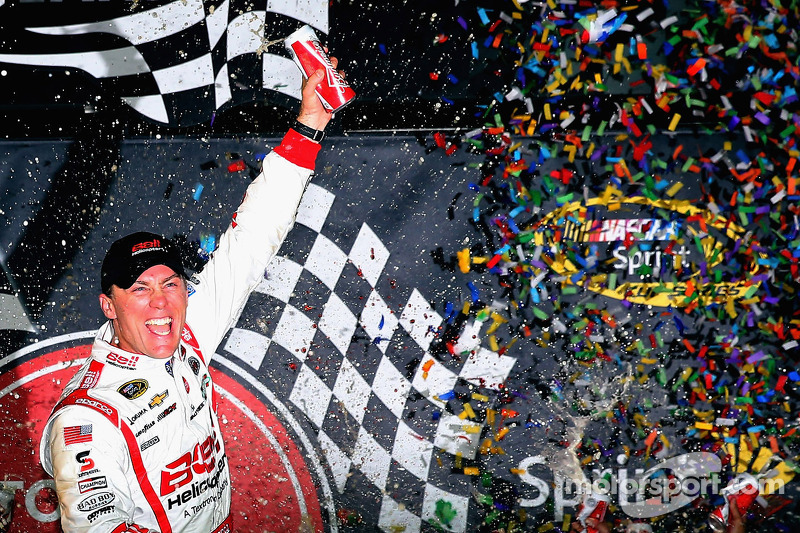 2/5
After a crash-filled race, Kevin Harvick came from seventh on a green-white-checkered restart to pass Jeff Burton for the win on the final lap of the race. 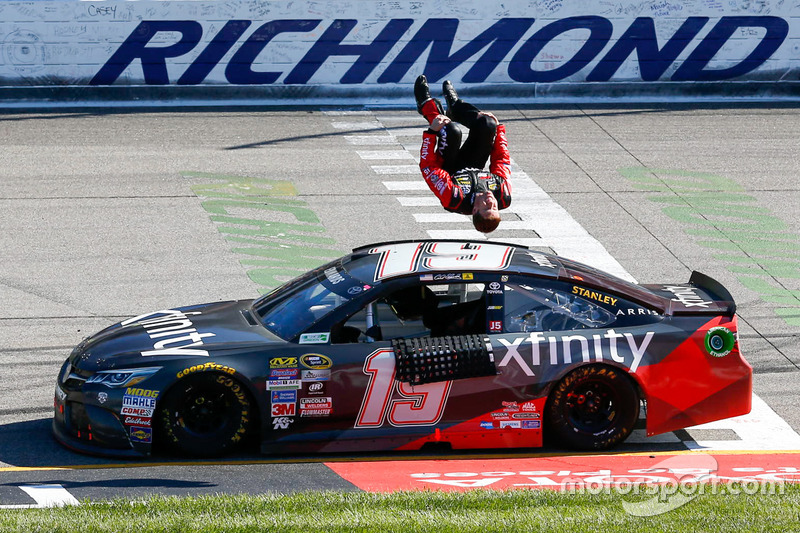 3/5
Carl Edwards scored his penultimate NASCAR Cup Series win of his career in the spring, 2016 race when he bumped teammate Kyle Busch in Turn 4 on the final lap of the race. This backflip turned out to be his last, opting not to do one after his victory at Texas later in the year. 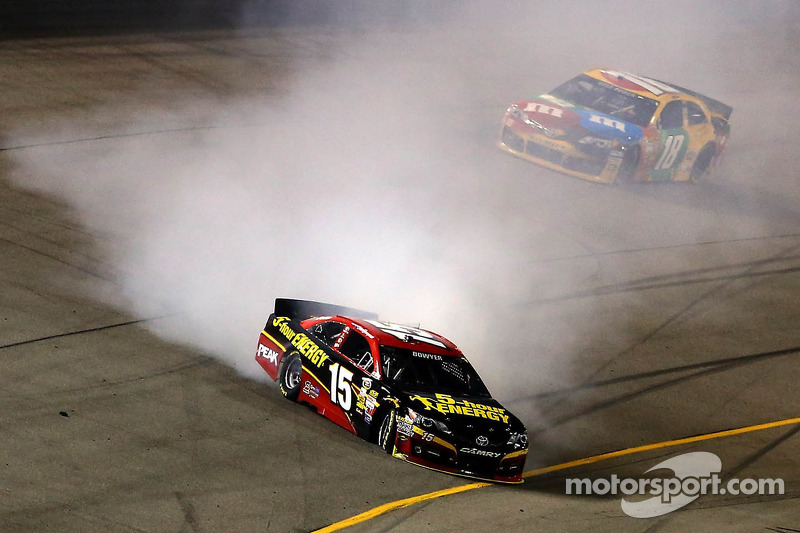 4/5
While Carl Edwards went on to win this race, Clint Bowyer's late-race spins with six laps to go will be remembered far more. NASCAR later determined that the spin was an effort to 'manipulate' the finish and playoffs, leading to a massive penalties and a huge fallout that inadvertently helped Martin Truex Jr. land the ride that he would later take to the 2017 MENCS title. 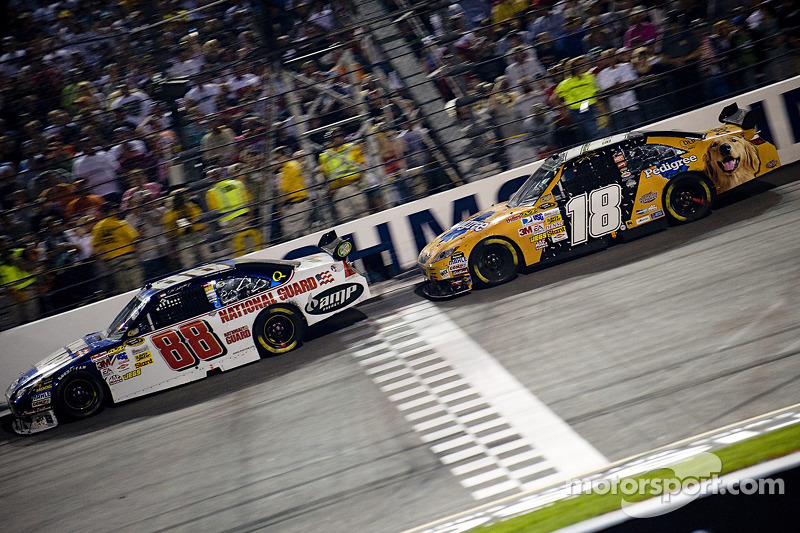 5/5
In one of the most infamous run-ins in NASCAR history, Kyle Busch got underneath Dale Earnhardt Jr. in the 2008 battle for the win. Contact was made and Earnhardt went spinning. The incident had the grandstands going wild with Earnhardt famously saying after the race that Busch would need security leaving the track. However, it was Clint Bowyer who prevailed after the two collided, winning the race for RCR.

Chase Elliott's first 2022 playoff win is a timely one

Chase Elliott’s first playoff victory of the 2022 season may have been the most difficult to obtain but it couldn’t have come at a better time.

Ryan Blaney walked away from Talladega (Ala.) Superspeedway with an impressive points haul, but the race win slipped through his fingertips.

NASCAR team owner Rick Hendrick said he’s willing to do whatever it takes to make safety improvements to the Next Gen car as soon as possible.

With a big shove from Erik Jones on the final lap, Chase Elliott cleared for the lead and just edged Ryan Blaney to win Sunday’s NASCAR Cup Series race at Talladega (Ala.) Superspeedway.