Video: How Ford's NASCAR Mustang got ready for Daytona 500 debut 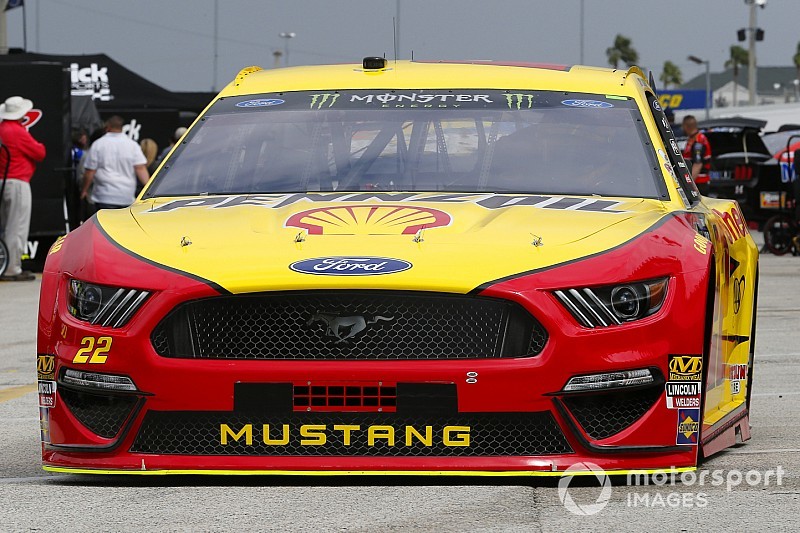 One of the key parts of the development process for the new NASCAR Cup Mustang was the collaboration between Ford race teams and Ford Performance engineers to make sure not only was the new 2019 NASCAR Mustang fast but was true to the look and spirit of the Mustangs found in driveways across the world.

The second in a two-part series, titled “The Development,” highlights the men who will be behind the wheel of the 2019 NASCAR Ford Mustang, talking about the collaboration between the Ford teams and Ford designers and engineers who developed the next high-performance race car worthy of the Mustang heritage.

“This car has been engineered and designed thoroughly, to levels I don’t think we have ever experienced in my time at Team Penske and with Ford Performance,” said Keselowski. “I think we are looking for really big things out of the car and I think it is going to deliver.”