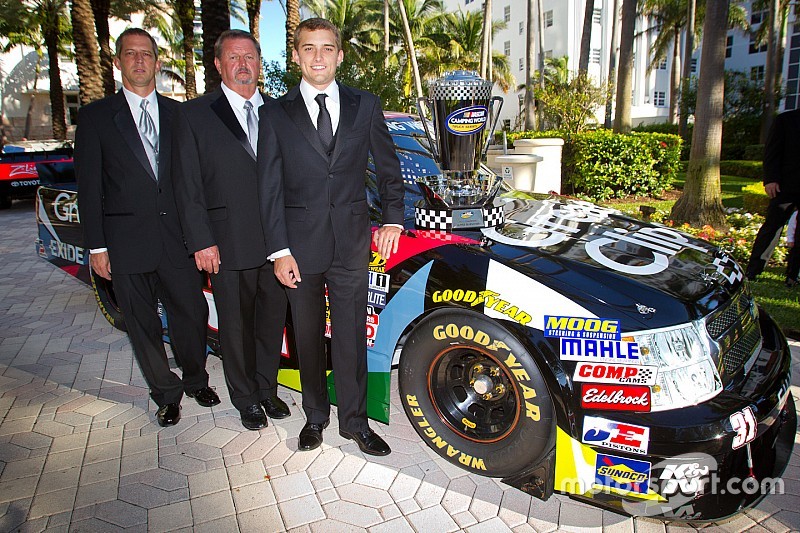 Steve Turner, a Texas businessman and one-time NASCAR team owner who won the 2012 Truck Series championship with driver James Buescher, died Thursday night with his family at his side, family members confirmed.

After serving in the Navy and finding a great deal of success in the oil and gas industry, Turner’s hobby in racing turned into a full-time racing operation in 1999 with the formation of Turner Motorsports, competing on dirt and asphalt tracks throughout Texas.

In 2009, Turner Motorsports joined NASCAR competition and later that year he acquired Braun Racing, a successful team in what is now the Xfinity Series.

In 2013, Turner joined with Harry Scott Jr. and the team was renamed Turner Scott Motorsports. The owners went their separate ways at the conclusion of the 2014 season.

Turner most recently lived in Houston.

Funeral arrangements are not available at this time.