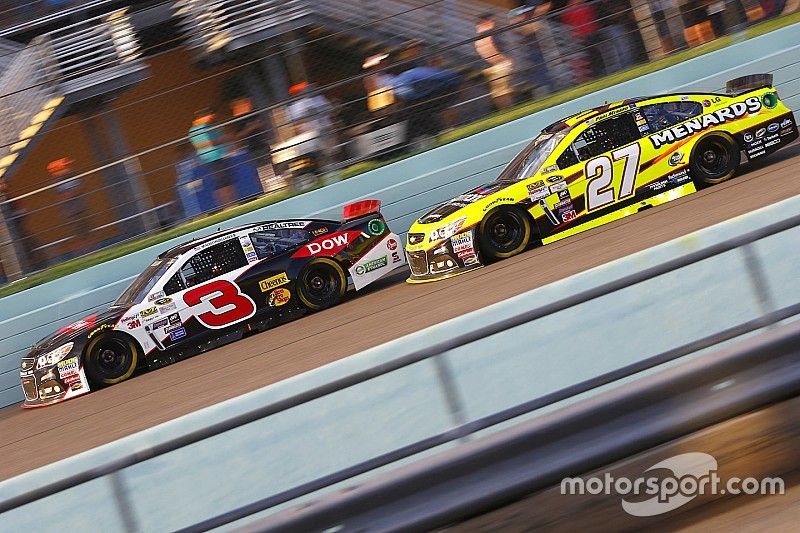 She was arranged in Davidson (NC) County court on Friday.

Orr, 38, joined RCR in December 2005. Inquiries to the organization received no response before publication of this story. However, a receptionist confirmed Orr was no longer with the company.

Mark Martin: "The history is what it's all about" on Throwback weekend