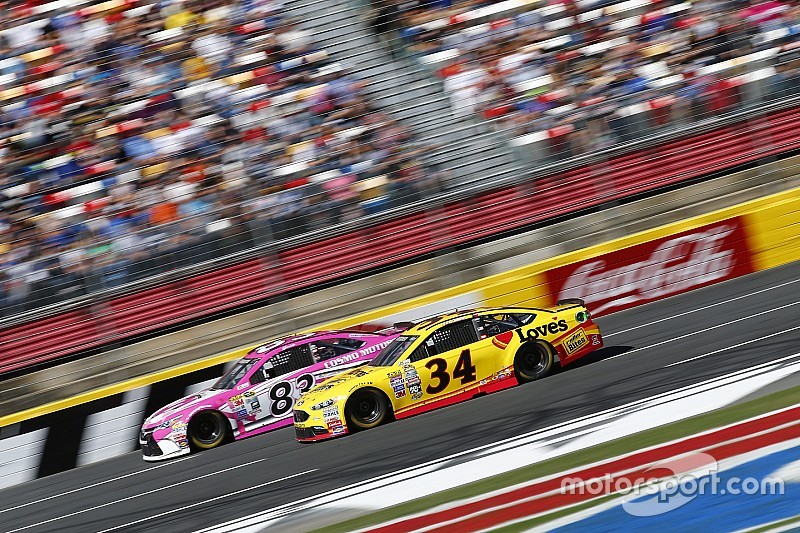 The No. 83 charter was transferred from the Ron Devine-owned team to FRM on Dec. 6.

“I’m proud of the way this team has grown since we first joined the sport, and we’re here to stay,” said FRM team owner Bob Jenkins in the release. “Now we’re taking the next step that will strengthen our foundation as a team and help us build more meaningful, lasting relationships on all levels – driver, sponsor and manufacturer.”

FRM debuted in 2005. The organization currently fields two Monster Energy Cup teams in NASCAR’s premier series. Landon Cassill pilots the No. 34 Ford while David Ragan is making his return in the No. 38 Ford. Ragan provided FRM with its first career Cup win in 2013 at Talladega Superspeedway. The company earned its second win last season with Chris Buescher. The victory at Pocono Raceway marked RPM’s first entry to make NASCAR’s playoffs.

Devine told Motorsport.com he still intends to field at least two cars throughout the 2017 season.

“I believe operating with one charter will allow this team to focus our resources in a way that will make us more competitive on the racetrack. I have the utmost confidence that we will give both Joey Gase in the No. 23 and Corey LaJoie in the No. 83 the equipment they need to give us a strong run in Daytona, and I’m eager to see Gray Gaulding do great in the No. 23 starting in Atlanta. As previously announced, Corey Lajoie will run multiple races in the No. 83 this season. Like last year, you will likely see the No. 93 on track from time to time as well. We have excellent, young talent this year, and I plan for this to be BK Racing’s most competitive year ever.”