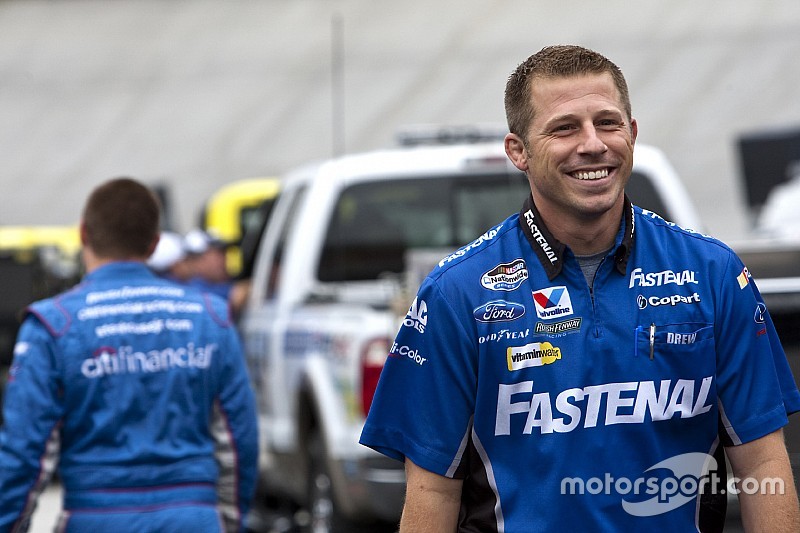 The team announced Wednesday that Drew Blickensderfer will lead its No. 34 Cup team with driver Michael McDowell and Mike Kelley will head up the efforts of its new No. 36 team with rookie driver Matt Tifft.

Seth Barbour returns as crew chief of the No. 38 team with driver David Ragan.

Blickensderfer joins the No. 34 team from Richard Petty Motorsports where he had served as a crew chief since 2012. He has three Cup Series wins, including one with Ragan at Roush Fenway Racing in 2011.

Kelley joins the No. 36 team from Roush Fenway where he served as crew chief of the No. 60 Xfinity Series team in 2018. The NASCAR veteran is a two-time Xfinity Series champion, leading Ricky Stenhouse Jr. to titles in 2011 and 2012 as well as the rookie of the year title in 2010.

Barbour begins his second full season with Front Row. After joining the team as No. 34 crew chief in mid-2017, Barbour headed Ragan’s team throughout 2018, leading the No. 38 to its best points finish in team history (25th). A team engineer for Roush Fenway for eight years, Barbour was a member of the 2011 and 2012 Stenhouse Xfinity Series championship teams.

Derrick Finley will take on the new role of technical director of the organization, and Donnie Wingo will continue to lead the competition staff efforts as competition director.