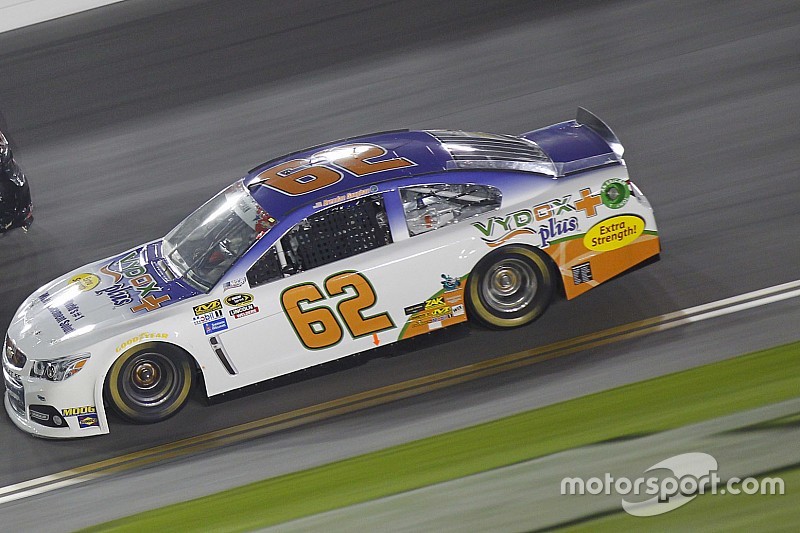 Reed Sorenson will replace Gaughan in the No. 62.

After equalling their best result of the season last week at Daytona (28th), Brendan Gaughan and the Jay Robinson-owned Premium Motorsports have parted ways. 2015 was set to be the 39-year-old's first full-time campaign at the Cup level since 2004.

The team has fielded the No. 62 for every Sprint Cup race this year with Gaughan at the wheel, but have failed to make eight of the 18 races they've attempted.

Due to the severance of their relationship, Reed Sorenson has been hired to drive the Chevrolet in this weekend's race at Kentucky Speedway, where he will start 42nd. It will be his third start of the year with as many teams, previously driving for Front Row Motorsports and Team Xtreme Racing.

Gaughan will continue to run full-time for Richard Childress Racing in the Xfinity Series.

Kyle Busch closes in on the Chase