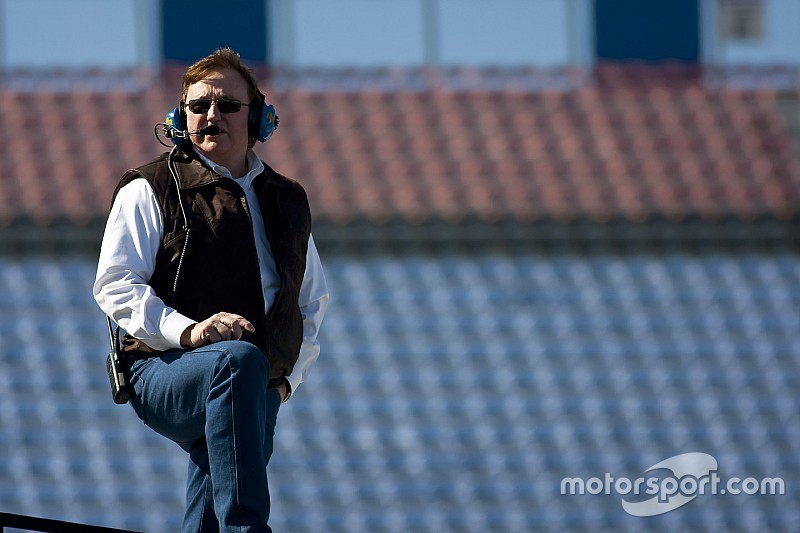 The long-time crew chief turned Xfinity Series manager had been with the Welcome, N.C. race team since 2001, but was released Tuesday. During his tenure as a Cup crew chief, Martin led a variety of drivers — including Kevin Harvick, Robby Gordon and Clint Bowyer — to 16 wins, 62 top fives and 143 top 10 finishes in 474 races. Martin also has eight wins, 49 top fives and 82 top 10 in 179 races as an Xfinity Series crew chief.

RCR also released Michael Coughlan. Coughlan, 58, was a Formula 1 racing engineer and designer with McLaren and Williams. He was director of vehicle design for Michael Waltrip Racing on the stock car side prior to joining RCR in November 2013 at Technical Director.

Calls for comment from Richard Childress Racing were not returned in time for this report.