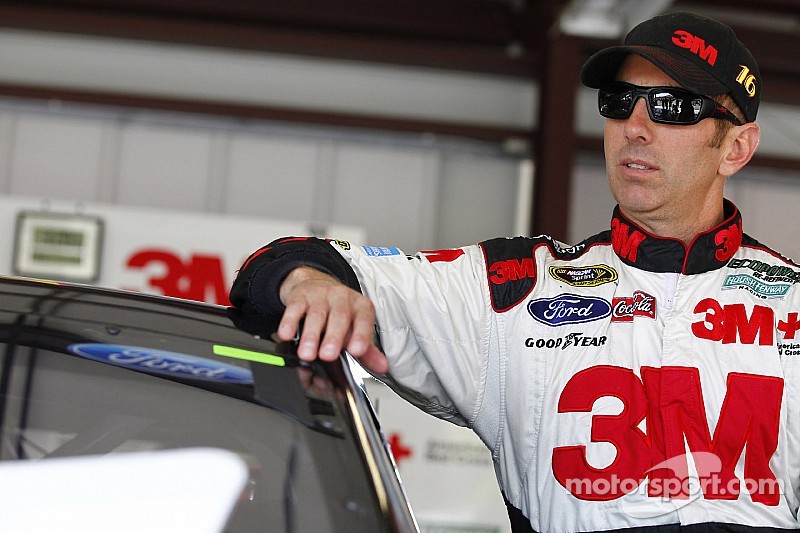 On Sunday, Jack Roush revealed his official lineup which includes his 12-year Sprint Cup veteran Biffle, who joined the organization in 1998 campaigning in the truck series. The 44-year-old Vancouver, Wash. native went on to deliver both a truck and Nationwide Series title for RFR over the next five seasons.

Joining Biffle are Ricky Stenhouse Jr. and Trevor Bayne, who is competing for the Nationwide Series title and races part-time with the Wood Brothers in the Sprint Cup Series.

Stenhouse, 26, is currently 28th in the point standings in his second season on the Cup tour. The two-time NNS champion finished 19th in points last year. Fastenal will serve as the primary sponsor for Stenhouse in 2015.

Bayne , 23, established himself as a winner with his 2011 Daytona 500 victory. He is currently sixth in the NNS standings.

The team also made it official that Carl Edwards will not return to Roush Fenway Racing in 2015. Edwards has yet to announce his plans for next season but is expected to join Joe Gibbs Racing.

So, are you enjoying TCRPTJWW400ATBPBBMR.com?