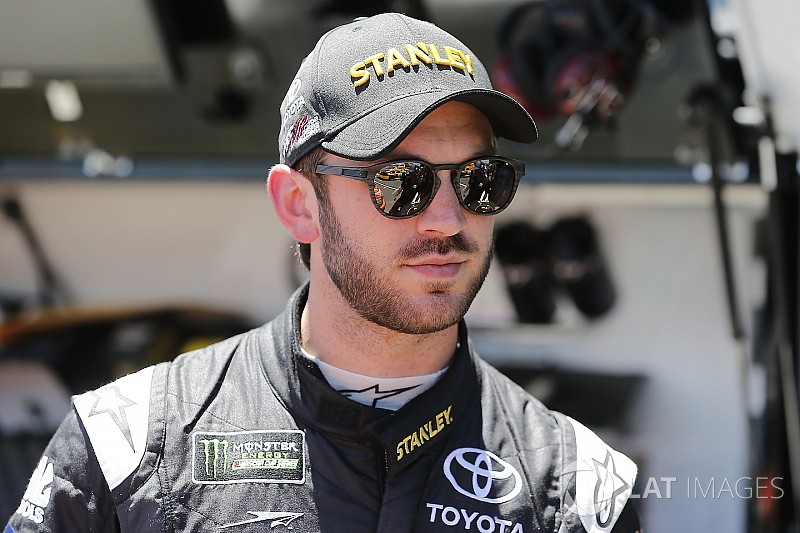 Suarez, who originally ended up third in Saturday’s qualifying session at Pocono Raceway, ended being declared the pole winner for Sunday’s Gander Outdoors 400 after the first and second-place cars failed inspection.

Kevin Harvick had posted the fastest speed in the final round and Kyle Busch was second. In post-qualifying inspection, Harvick’s No. 4 Ford failed the body scan and Busch’s No. 18 Toyota failed the chassis station.

Both Harvick and Busch will have to start Sunday’s race from the rear of the field.

The pole is the first of Suarez’s career.

This is the second time this season NASCAR has used these impound rules for the condensed Cup weekend schedule.